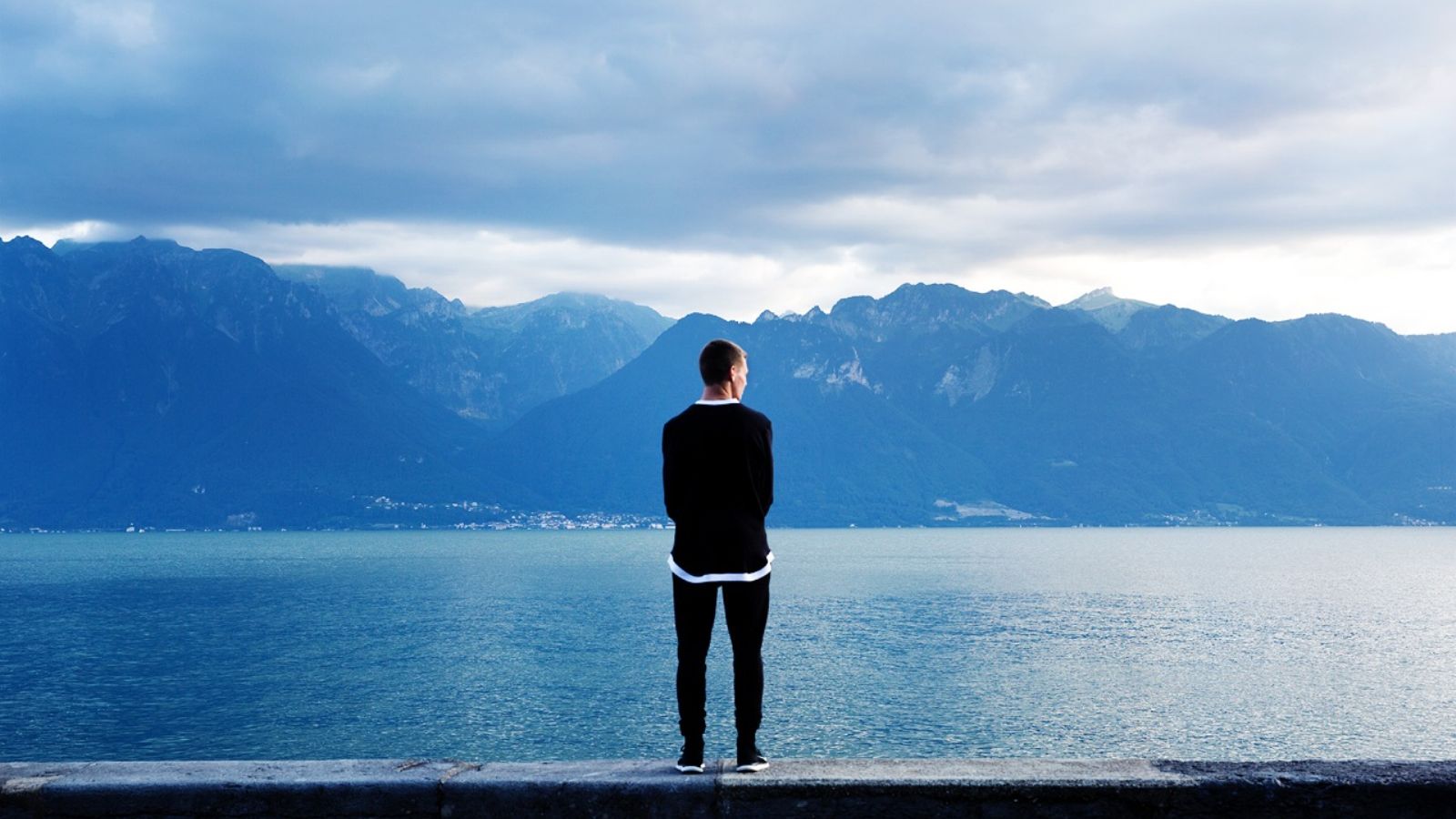 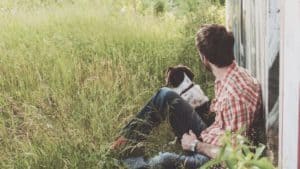 The belief that men and boys can not be sexually abused is a dangerous myth that remains a part of our collective consciousness. But there is a need for more programs directed at assisting the 21 million male survivors of childhood sexual abuse and stopping further abuse. 1in6 is one of the groups seeking to fill that void.

The 1in6 organization offers resources and support for male victims of sexual violence and their families. Its name comes from the estimate that 1 in 6 American males have experienced abusive sexual experiences before their 18th birthday. Yet, the organization itself believes that number is only a start. According to their website, it “is probably a low estimate, since it doesn’t include non-contact experiences, which can also have lasting negative effects.”

Founded in 2007, one of the key aspects of 1in6’s success is that it is an organization led by abuse survivors. Director of Training Rick Goodwin was just 6-years-old when a group of male construction workers lured him inside a vacant house and sexually violated him. It took Goodwin years before he could open up and talk about the event. But now, with over 20 years of experience in sexual abuse cases and training, he leads sessions on the subject.

Thanks to a $20,000 grant from the Jewish Community Foundation of Los Angeles, Goodwin held two training sessions last month at the downtown offices of The California Endowment. Training included advice on breaking down the ‘invisible code’ for boys and men, discussing cultural delusions, recommending further types of research on the subject, and going through the types of victims, how to approach them, and how to assist them through their disclosure.

Over 80 individuals, representing a variety of local and state organizations, attended the sessions. Goodwin plans to host the in-depth training annually and closed the first day by thanking everyone for participating. He added, “If even one person can bring their organization into a more inclusive path by considering men in this issue, that in itself is a success.”

Elana Wien, director of the Jewish Community Foundation’s Center for Designed Philanthropy — the group whose grant made the training sessions possible — said her group was proud to support 1in6 and seven other sexual abuse-related organizations. “We selected 1in6 and all its cohort programs because we believed a difference can be made.”