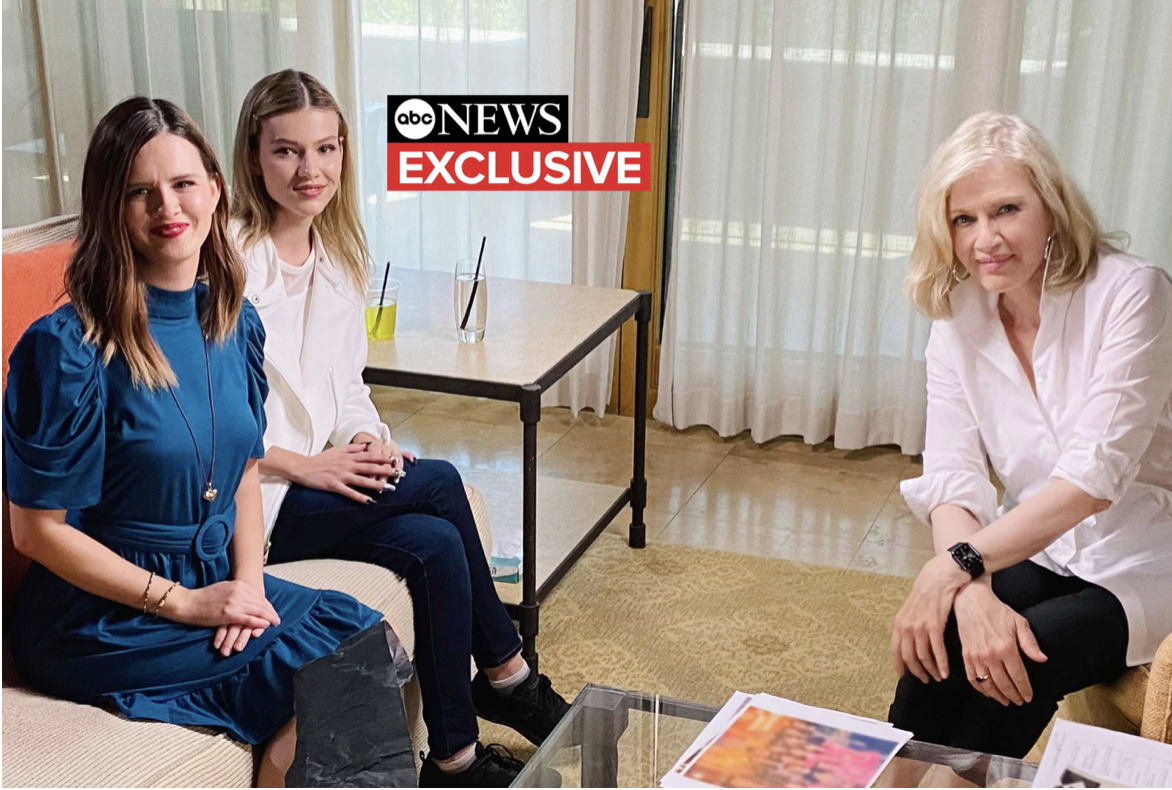 Thirteen siblings seemed to be heading towards a new life with donations and pledges from concerned institutions after enduring indescribable abuse and deprivation from their parents. Almost four years ago, since they were rescued from their parent’s home in Perris, California, the Turpin siblings were exposed to violence, deprivation of food, sleep, proper hygiene, education, and medical care. “We are confident, given what they’ve been through and how resilient they are, that they’re going to be really successful,” said Jack Osborn, a court-appointed attorney for the seven adult children, after their parents’ sentencing in 2019. “It’s going to be really exciting to watch that through the years.”

Despite the outpour of help, the promise of a new life for the Turpin children, ages 2 to 29, has been less than what anyone who has experienced such prolonged trauma could hope for.

The story gained traction internationally, followed by overwhelming support from strangers. However, fast forward to today, the Turpin children opened up about not having any access to the resources promised to them. ABC News has investigated further into this case and found out that some of the Turpin children still continue to face challenges since their rescue.

“They have been victimized again by the system,” Mike Hestrin, the Riverside County district attorney, told ABC News’ Diane Sawyer in an interview for the 20/20 special event, “Escape From A House Of Horror.”

David and Louise Turpin are now serving life sentences in separate California penitentiaries after Hestrin prosecuted them as Riverside’s district attorney. Hestrin mentioned that his team is among the very few outsiders who have direct contact with the Turpin siblings, whose lives are subject to mandates by a combination of laws to protect victims of child abuse and a strict confidentiality order from the judge.

According to Hestrin and other advocates, while the treatment they’ve received from their biological parents is unacceptable, their current situation is still no better, with their current active caregivers not doing their jobs. 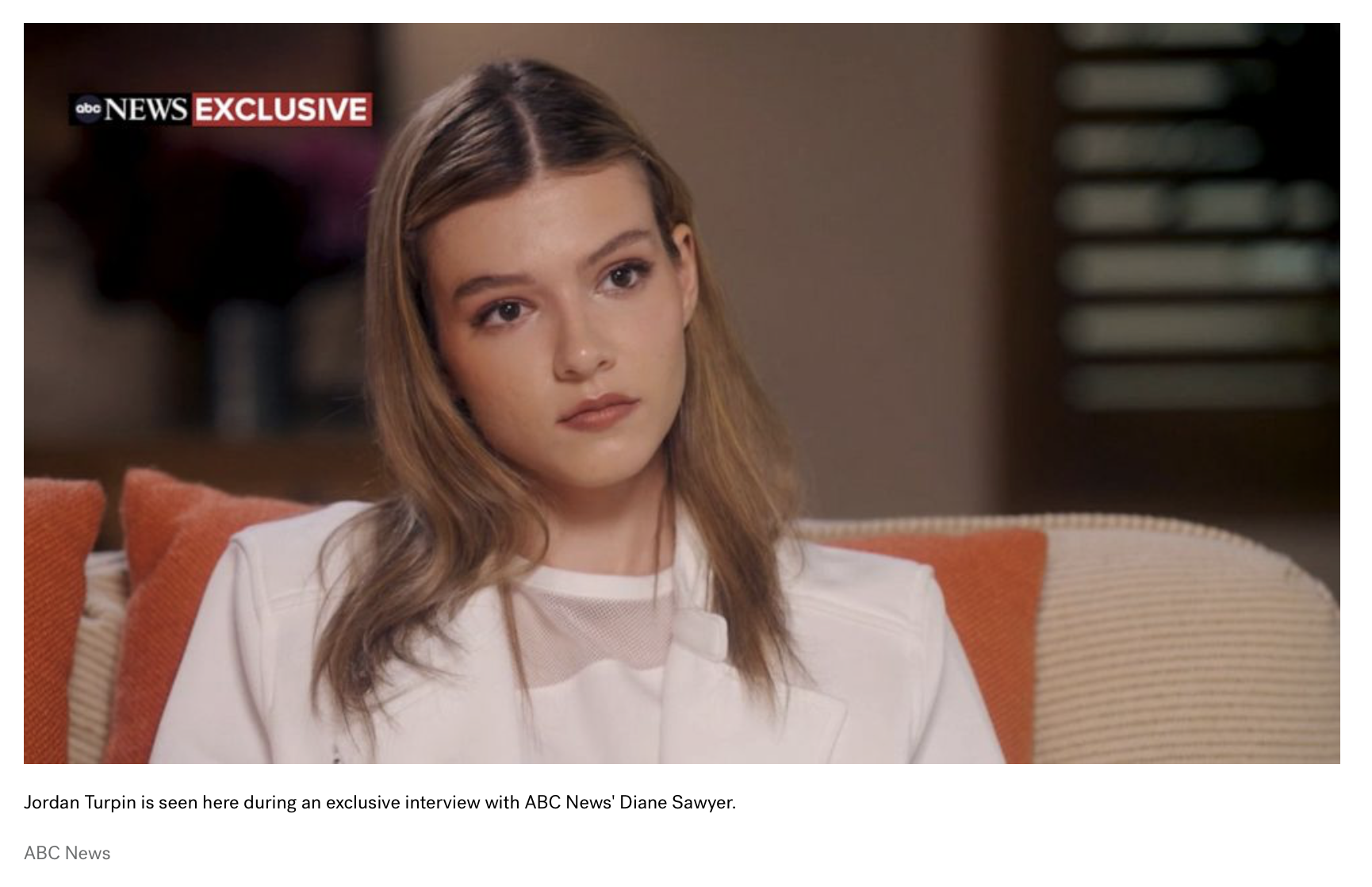 The case of the Turpin children is a symptom of failed social programs, riddled with structural deficiencies in the human-welfare system.

Much of the $600,000 donations were kept from the siblings. Due to court-ordered secrecy, county officials refused to provide information about the trust, including how much money was distributed to Tarpin’s children and why they refused to make some financial aid applications in their names. Despite the support and benefits made available to the children through different government programs, some of the siblings are still exposed to dangerous living conditions and lack access to basic needs like health care, transportation, food, and stable housing. Two of the older siblings even resorted to “couch surfing,” and in at least one case, one was assaulted.

The Turpins’ case is cloaked in secrecy, with sealed court papers and conservatorship, the same arrangement that recently ended for pop sensation Britney Spears, keeping it hidden from public view.

All juvenile court hearings are required by state law to be kept confidential, essentially concealing the Turpin children’s records. However, a blanket sealing order has been granted in the probate court hearing the adult Turpin children’s cases—an uncommon measure is taken shortly after the children were rescued to protect them from the avalanche of media attention.

Almost all media coverage of the case has faded, but the order sealing almost every record in the case remains in place, effectively blocking public scrutiny. Judge Thomas Cahraman, who oversees the conservatorships, expressed concerns about the sealing order being “too broad” in late 2018, but he upheld it. 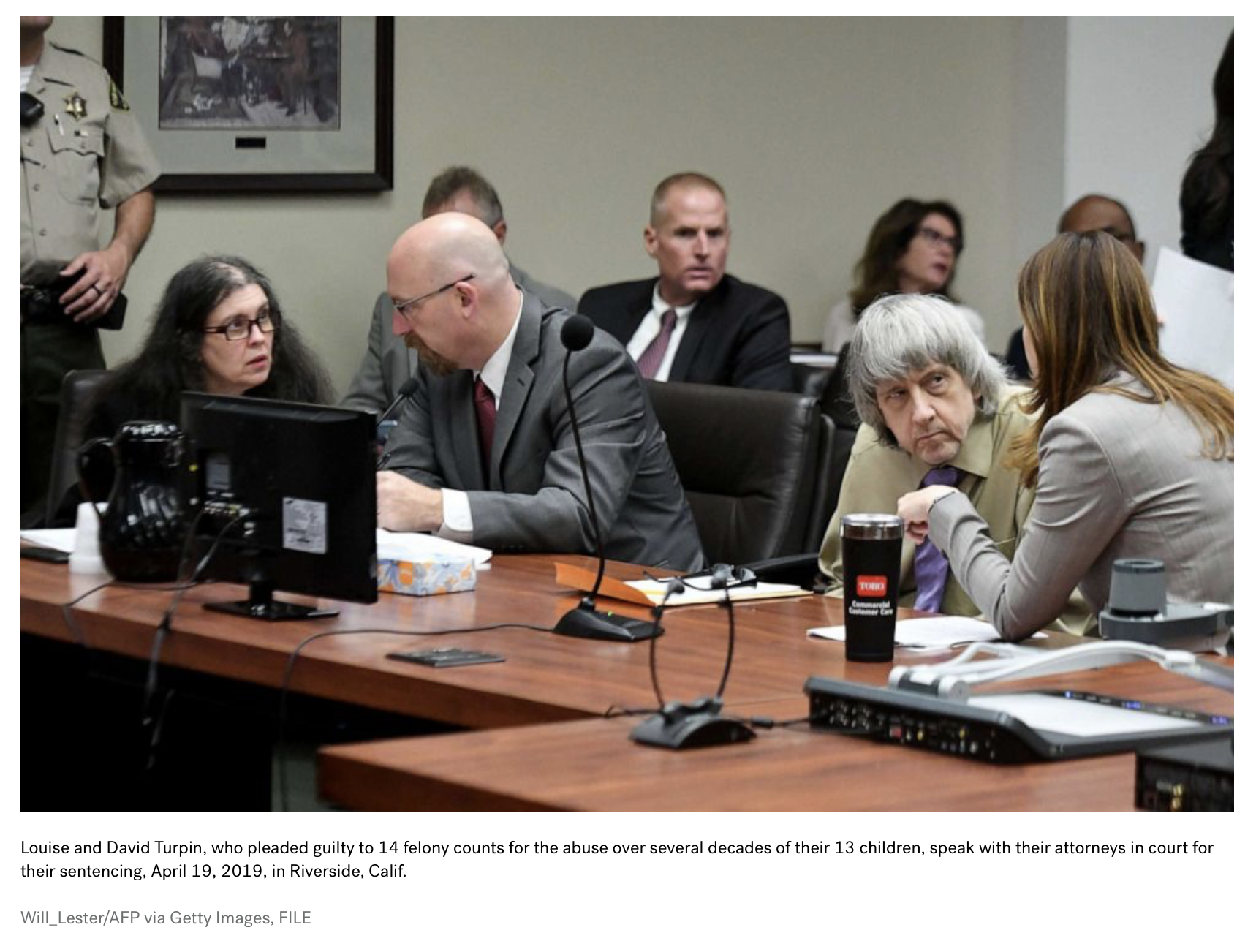 Accessing the state and county social service programs, as well as the donations that came in after their parents’ arrest, has been a major challenge for the Turpins. The majority of the funds have been placed in a trust overseen by a court-appointed public guardian, but information about the guardian — and the money — is scarce.

Officials refused to say how much money was spent, if any. According to recent court filings, the court-appointed public guardian failed to file the trust’s annual accounting, leaving the family’s finances in limbo.

Joshua Turpin, 29, one of the siblings, said he had trouble getting money for even basic necessities like transportation. “I requested — I called the public guardian’s office and she refused to let me request a bike.” “I also contacted my lawyer, Jack Osborn, who refused to tell me who was in charge of my trust,” said Turpin.

Osborn told ABC News in an email that his “representation of the adult Turpin siblings was limited to the conservatorship proceedings and certain limited issues the probate court requested.” He acknowledged that there were issues, but that he did his job as the court-appointed attorney.

Vanessa Espinoza’s name was mentioned several times during ABC News’ reporting. As the deputy public guardian assigned to the seven adult Turpins’ cases, Espinoza was in charge of assisting the older children in obtaining housing, health care, food assistance, and education, as well as guiding them through the maze of public benefits systems that adults deal with on a daily basis.

“She would just tell me, ‘Just go Google it,” Joshua Turpin said when he sought Espinoza’s help.

He stated, “She was not at all helpful.”

According to state records, Espinoza worked full-time for the county and also worked as a real estate broker on the side. Espinoza worked for Osborn and his firm before leaving to work for the public guardian’s office, according to records. According to Osborn’s statement to ABC News, the relationship was revealed to the court.

While the adult children struggled under county guardianship, some of their seven younger siblings faced new challenges in the foster care system, which the county contracted to run.

ChildNet has been the subject of dozens of investigations into allegations of verbal and physical abuse in its foster homes in recent years, according to public records reviewed by ABC News, many of which have been substantiated by state investigators.

According to public complaint reports reviewed by ABC News, state investigators found ChildNet foster families mistreating their foster children in more than two dozen cases, including hitting and choking them, denying them medical attention, and forcing them to sleep on the bathroom floor. Rather than being removed, most parents were retrained.

ChildNet is part of a larger county social services system that has a history of failing to protect abused children, according to experts, even before the Turpins arrived in 2018.

“What we’ve seen over and over again is situations where there was clearly abuse happening– the evidence was just overwhelming, and there seemed to have been a policy by the county to basically never remove kids,” said Roger Booth, a Los Angeles-area attorney who has represented multiple children abused in Riverside County.

“Really what we’ve seen in the cases that we’ve looked at is, unless you have a child who dies or a child who ends up pregnant as a result of sexual abuse, then nothing happens,” Booth said.

A ChildNet spokesperson told ABC News that the company was limited in what it could say due to confidentiality laws, but that they stood by their work.

“We take our work very seriously,” said Brett Lewis, a ChildNet spokesperson. “This includes extensive vetting of resource parents, which is required by state law.”

ABC News has yet to receive additional records and documents related to ChildNet from the California Department of Social Services. According to Scott Murray, the department is aware of the charges against the foster family and has launched an investigation.

According to county officials working on the case and the children themselves, the Turpin children have been relocated several times. One foster family is now facing criminal charges for allegedly abusing several of their foster children, including one of the Turpin minors.

During the alleged abuse, five Turpin children remained in that home for three years. “The family is devastated by these charges,” a lawyer for one of the family members said. “At this point, we don’t know the basis for these charges, and my client is denying these charges are true.”

The five children were even adopted by that family in October 2019, during the same time frame as the alleged abuse. ChildNet cited confidentiality laws as a reason for withholding information about the family’s vetting.

Riverside County Executive Officer Jeff Van Wagenen acknowledged that “there have been instances in which those we seek to protect have been harmed” in a lengthy statement to ABC News, and said his office has hired an outside law firm to “conduct an independent and comprehensive investigation” into the 13 Turpin children’s cases.

According to his office, Van Wagenen began the investigation on Oct. 28, one day after ABC News requested an interview with him to discuss the problems the Turpin children had faced in the four years since their rescue.

The office also stated that an outside law firm “will be seeking” to interview the Turpin children as part of the investigation. Current employees will be “directed” but not required to participate in the investigation.

Outside the details of the Turpin case, the district attorney who first noticed issues in the months following the Turpin rescue told ABC News that the mistreatment of the 13 siblings has revealed serious systemic flaws in the American social services system, where the most vulnerable should be able to seek help in their time of need.