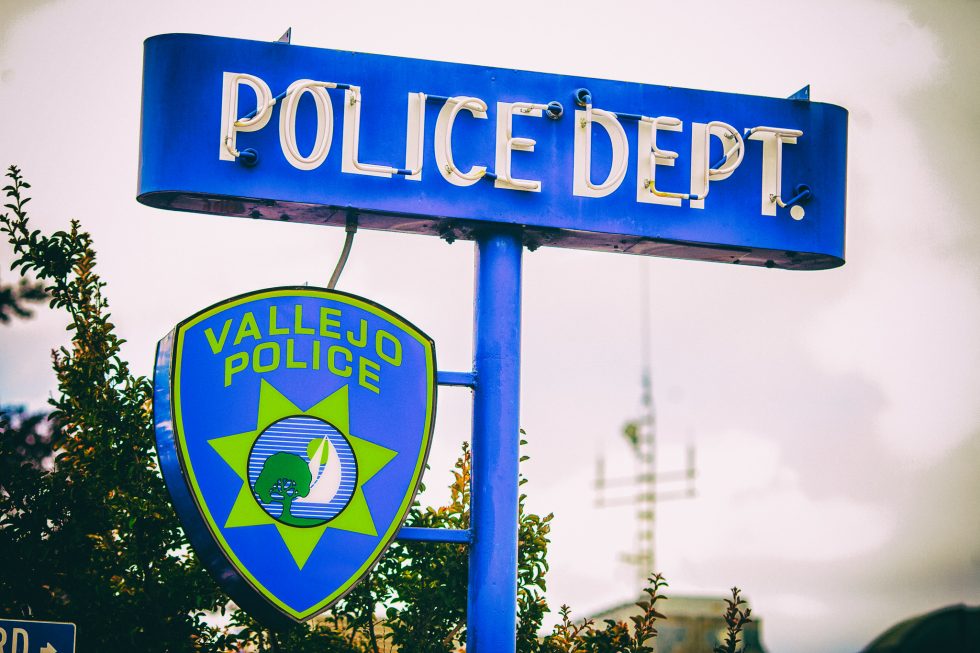 The police in Vallejo, in Solano County, have killed 19 people since 2010. After years of impunity, the city is finally trying to break the police union’s power. The fight could go on for years.

Three police officers in an unmarked pickup truck pulled into the parking lot of a Walgreens in Vallejo, California, responding to a call of looting in progress.

As the police truck closed in on Monterrosa, Jarrett Tonn, a detective who had been with the Vallejo police force for six years, was in the back seat, aiming a rifle.

A week earlier, a police officer in Minneapolis had killed George Floyd.

Police in Oakland, about thirty miles from Vallejo, launched tear gas at protesters, who gathered in intersections, blocked traffic on the freeway,  looted stores, and lit fires in two banks.

Monterrosa, whose parents emigrated from Argentina, had been critical of the police since, at the age of thirteen, he received citations for selling hot dogs outside night clubs.

According to the database Mapping Police Violence, homicides by police in America’s thirty largest cities have declined by about thirty percent since the year before the Ferguson protests.

Since 2010, members of the Vallejo Police Department have killed nineteen people a higher rate than that of a ny of America’s hundred largest police forces except St. Louis’.

The city’s police records show that officers who shoot unarmed men aren’t punished-in fact, some of the force’s most lethal cops have been promoted.

The failure to hold police officers accountable has been an issue in Vallejo for as long as anyone can remember.

Sexual Abuse by the Police.