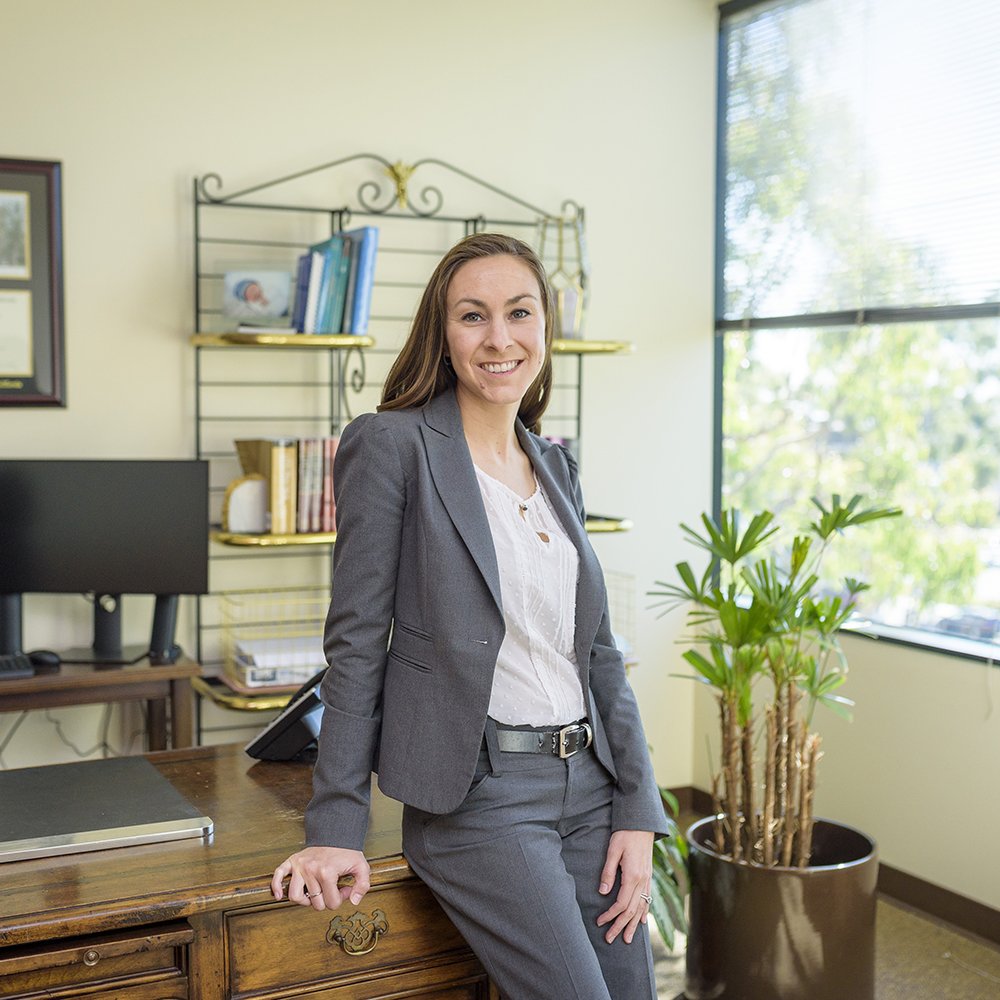 In the more than 10 years she has been at Booth Law, Carly Sanchez has developed an expertise in handling complex cases involving catastrophic injuries and wrongful death. In particular, she has focused her practice on cases involving the sexual and physical abuse of children in foster care or other dependency situations.

Carly graduated with honors from the University of Southern California in 2010. She then worked at Booth Law for two years as a law clerk, during which time she discovered a passion for representing survivors of sexual and physical abuse and became a very valuable part of our trial team. Anxious to start her legal career as soon as possible, Carly entered Southwestern Law School’s rigorous accelerated SCALE program, in which students complete three years of law school courses in just two years. While there, she worked as an extern at the L.A. County District Attorney’s office, gaining valuable courtroom experience. She graduated magna cum laude in 2014.

Carly re-joined Booth Law as an attorney right after law school. Since that time, she has played a key role in obtaining numerous seven- and eight-figure results, representing individuals in cases involving sexual and physical abuse, governmental torts, products liability, and police negligence. Since 2019, she has been named a “Super Lawyer’s Rising Star,” an honor limited to the top 2.5% of attorneys in Southern California who have been practicing for less than 10 years, every year.

Carly has published numerous articles regarding the foster care system and her experience suing governmental entities on behalf of minor dependents. She has also spoken about these topics and others on panels providing continuing legal education to fellow attorneys. Her passion for helping vulnerable children extends beyond her legal work and includes volunteering as a Court Appointed Special Advocate (“CASA”) in Los Angeles County for children in foster care.

Carly lives in the South Bay with her husband and two young sons. In her spare time, she enjoys cheering for USC football, reading, and exploring the Los Angeles area with her family.