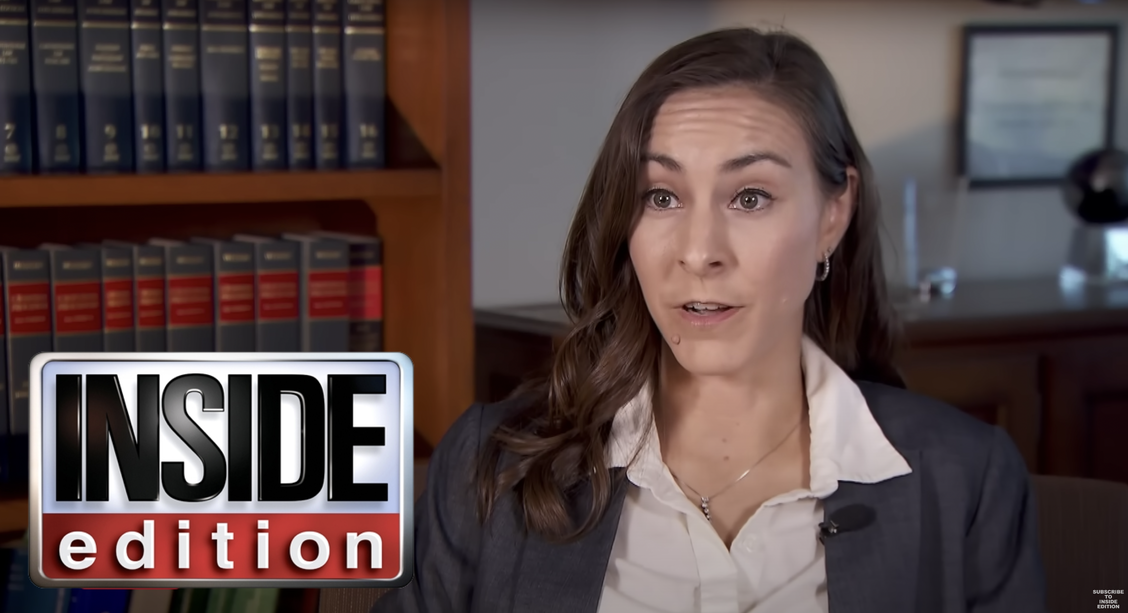 The heart-wrenching story of the 13 Turpin children has resonated with people all over the world. For many years they had been virtually imprisoned in their home in Perris and subjected to horrible abuse by their parents.

Then, in early 2018, 17-year-old Jordan courageously escaped in the middle of the night, found a police officer and told him of the horrors that had been occurring in the seemingly quiet suburban home. This led to the arrest of the parents and the placement of the six children who were under 18 into foster care. The adult Turpin children were placed under the protection of the Riverside County Public Guardian’s office. Hundreds of thousands of dollars in donations poured in.

This was supposed to be the beginning of a period of recovery and hope for the Turpins. But for the six minors, at least, it was anything but that. The County and a private foster family agency (ChildNet) placed them with foster parents who had a history of abuse and neglect. A number of ChildNet employees felt that these foster parents were only taking in kids for the money and had demonstrated a callous disregard for the well-being of other children who had previously been in their home. They spoke out against placing the vulnerable Turpin kids in that home. But higher-ups at ChildNet ignored their concerns, and then, after placing the Turpins there, ignored reports that they too were being abused and neglected.

For three years, the Turpin kids were badly mistreated in the foster home – including sexual, physical and emotional abuse – until a Sheriff’s Department investigation led to the arrest of the foster parents and, once again, the displacement of the Turpins to another foster home. This period of abuse and neglect greatly compounded the psychological and physical harm that the children had previously suffered at the hands of their biological parents.

An uproar over the ongoing mistreatment of the Turpin kids led the County to hire a former federal judge, Stephen Larson, to conduct an investigation and try to determine how and why the County had dropped the ball so badly. Judge Larson issued a 630-page report in early July that recommended a host of ways in which the County’s Children’s Services Division could be improved. The Board of Supervisors is mulling over how to pay for and implement those recommendations.

The Riverside County juvenile court appointed our firm to represent the four youngest Turpin kids in connection with any civil claims that they might have. On July 19, after a lengthy investigation, we filed a lawsuit against the County and ChildNet, alleging that they were negligent and had violated the Child Abuse and Neglect Reporting Act by placing the Turpin kids in a dangerous foster home and ignoring credible reports of abuse and neglect. A companion lawsuit was filed by Oakwood Legal Group on behalf of the other two Turpins who had been placed into the foster home and are now adults.

It is our profound hope that this press coverage, and the light that it shines on Riverside County’s child welfare system, will lead to long-term, meaningful change for the benefit of vulnerable children, not just in Riverside but across the state and country. We have been litigating these types of cases for over a decade and have uncovered systemic problems that can cause social workers and supervisors to tragically turn a blind eye to the severe abuse and neglect of children.

Most of the time abused and neglected children, and the pain they experience, are virtually invisible to the outside world. When people report this mistreatment to the authorities, that gets social workers and sometimes police officers involved. When children are removed from homes and placed into foster care, then the kids get lawyers who can help protect their rights. Occasionally there are lawsuits and press coverage that bring these tragedies to the public’s attention, at least temporarily.

The Turpin story, on the other hand, has raised the plight of abused and neglected kids to a whole different level of public awareness. Hopefully, we will look back on this as a watershed moment when our society could no longer ignore or tolerate these problems and took real action to protect its most vulnerable members.