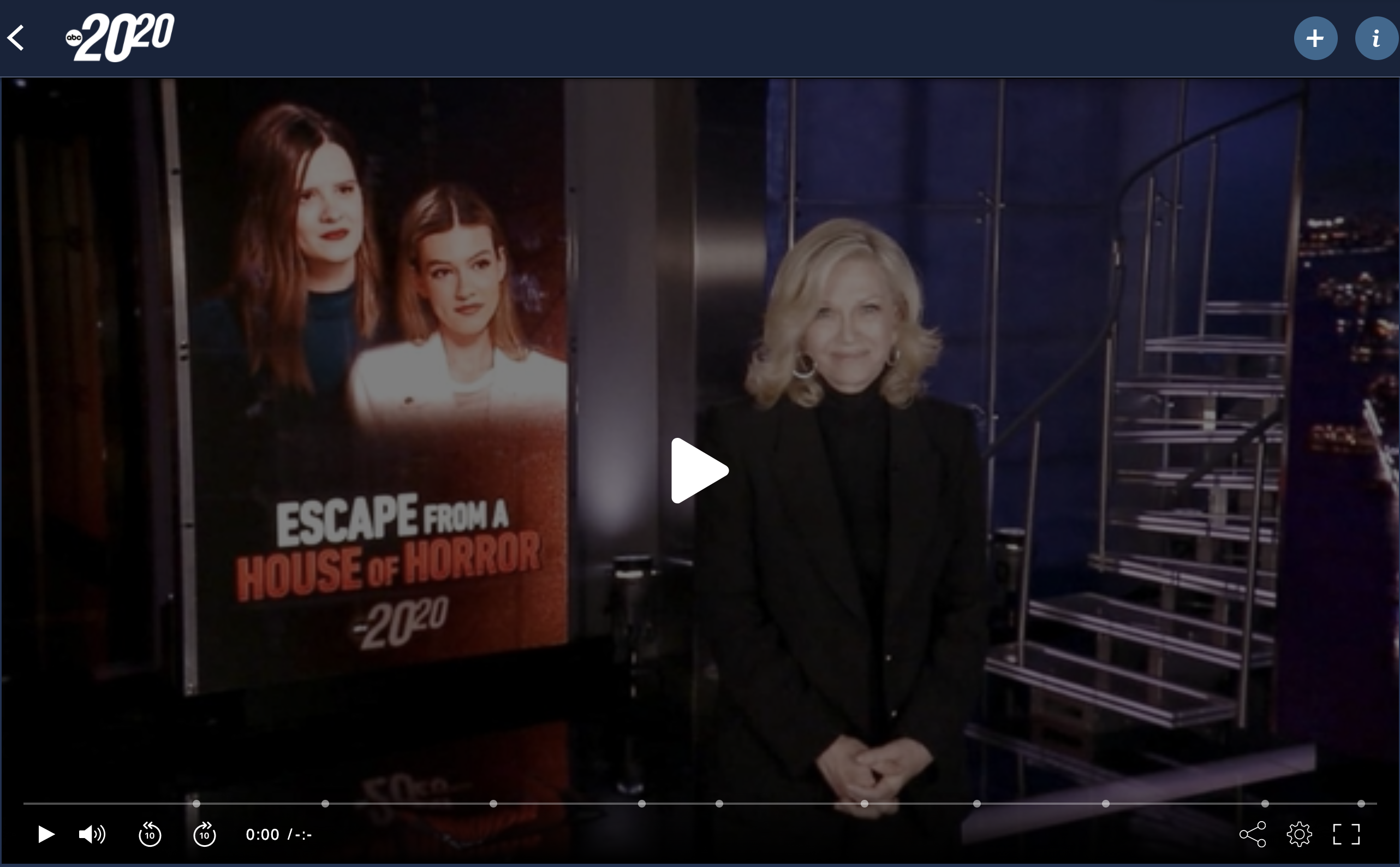 On November 19, 2021, ABC’s 20/20 show presented a riveting 2-hour story about the 13 Turpin children in Perris, California, whose parents had brutally abused them and held them captive in their home for many years, until one of them escaped and sought out a police officer in 2018. Even after their rescue, and despite hundreds of thousands of dollars in donations, County officials have failed to ensure that the Turpins remain free from abuse and enjoy a reasonable quality of life. Because of our experience representing severely abused and neglected kids, particularly in Riverside County, Roger Booth was quoted extensively in recent articles about the Turpin children’s struggles:

In January, the Riverside County juvenile court appointed our firm to represent the Turpin children who are still minors, and to explore any claims that they may have to recover damages for the abuse and neglect that they have suffered.