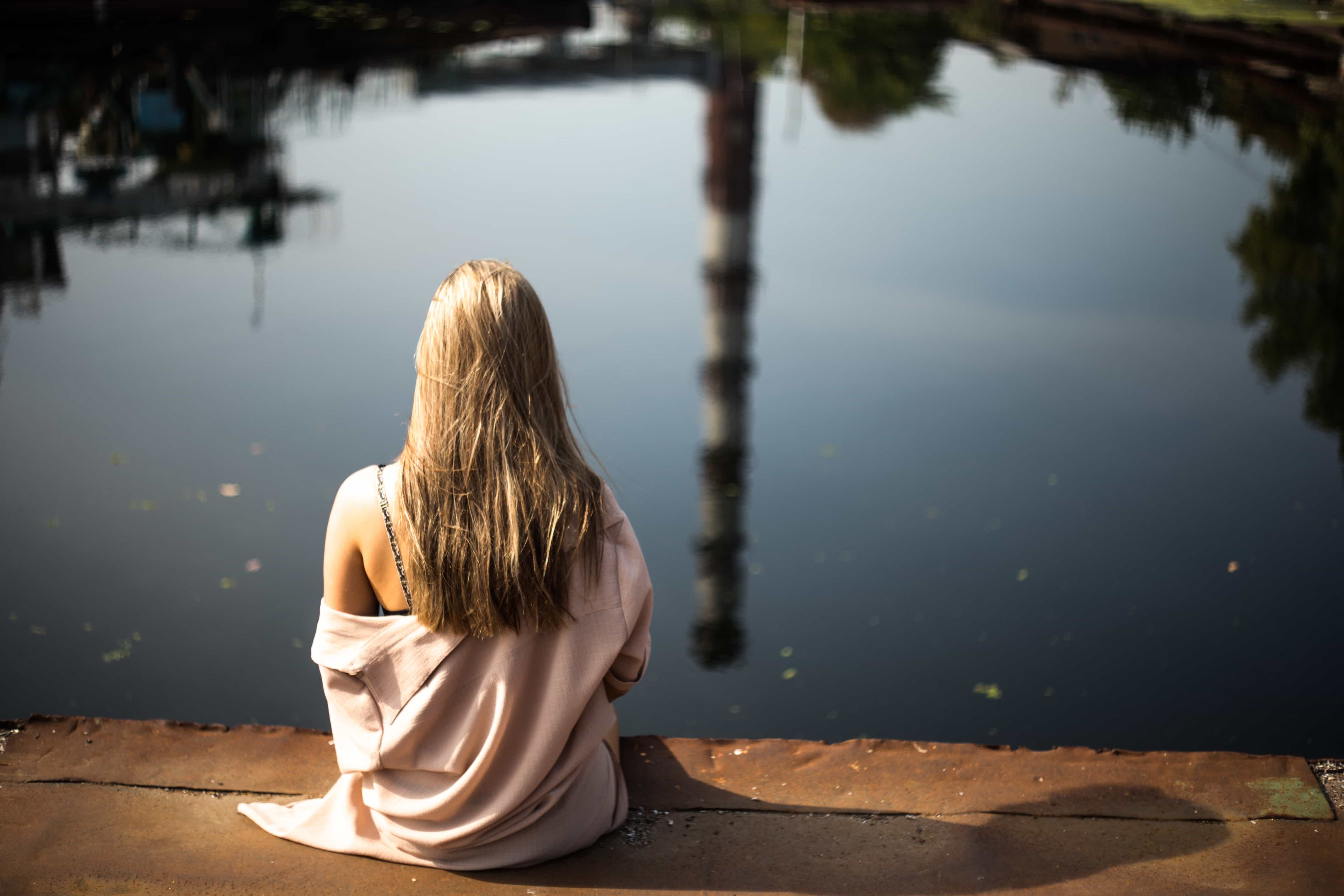 Despite the drop in California’s foster care population over recent years, it still houses the most foster youth in the country. As such, many social workers struggle with excessive case loads, nor are they always equipped to make the right decisions when it comes to choosing whether or not a home is safe for a child. Such was the tragic example of Gabriel Fernandez. Now, California is turning to big data and “predictive analysis” to bolster its efforts to better foresee, interrupt, and ultimately prevent child abuse. 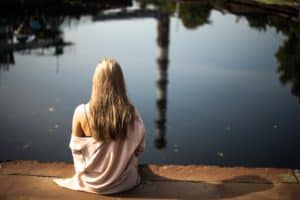 Greg Rose, Deputy Director of the state’s Department of Social Services and overseer of the foster system says this new predictive risk modeling project is designed to provide social workers with better, more nuanced information about previous child welfare cases whenever they first field calls and reports of potential child abuse and neglect. “There’s data that we ought be better utilizing,” He said.

The project began with a $300,000 grant from the California Department of Social Services and the Laura and John Arnold Foundation. A team of researchers led by Emily Putnam-Hornstein, co-director of the Children’s Data Network at the University of Southern California, used the funds to build and test a data analytics tool. This new tech purports to assist investigators in better gauging the risk of maltreatment for a child.

“We are trying to figure out, when we are first screening a report of abuse or neglect, whether this is a child or a family where we’re going to see them reported again in six months, again in 12 months. Or whether this is a family and child where we’re going to see the child placed in foster care, but maybe a few years down the road,” Putnam-Hornstein said.

She continued, “If there is information relevant to the screening of that allegation and the future safety and potential harm to that child that may exist in other data systems, that can be really, really important to making good decisions.”

California is not the first state to have experimented with such predictive analysis tech. Pennsylvania’s Allegheny County was the first to implement vast data sets to assess abuse risks for children reported via the local child-abuse hotline. While concerns linger over privacy, those involved with the project call it a success. Especially as no child has died since the system’s implementation.

As California experiments and ultimately implements its own tech it will face these same concerns.  Rose seeks to assuage those fears by affirming that the state is dedicated to taking a “cautious and measured” approach to the project.