What to Do After a Car Accident
Over time, we’ve noticed our personal injury clients asking similar questions about what to do after a car accident. They wonder if they really need a lawyer, or if they still have a case after the police report finds them at fault. We thought it would be helpful to put together a few answers that might help you after you’ve been in an auto accident and are considering filing a lawsuit.
What should I do if I’m injured in an auto accident? What information should I collect or should I call a lawyer right away?

If you’re seriously injured, your first priority is to seek immediate medical attention.

Your second priority should be to record and preserve as much information as possible. You need to get the other person’s name and insurance information. Their license plate number is helpful. You also should take pictures of the damage to the cars. Make sure to write down the names of any witnesses, especially if the police aren’t there or don’t do a report. The insurance companies will also do this, but it’s helpful to have your own records.

Within the first couple of weeks after the accident, it’s a good idea to call a lawyer because things will start to happen. It’s not unusual for the other side’s insurance company to contact you under the guise of being helpful. Often they are trying to see if they can throw a few dollars to you and get the case settled quickly because this saves them money in the long-term. 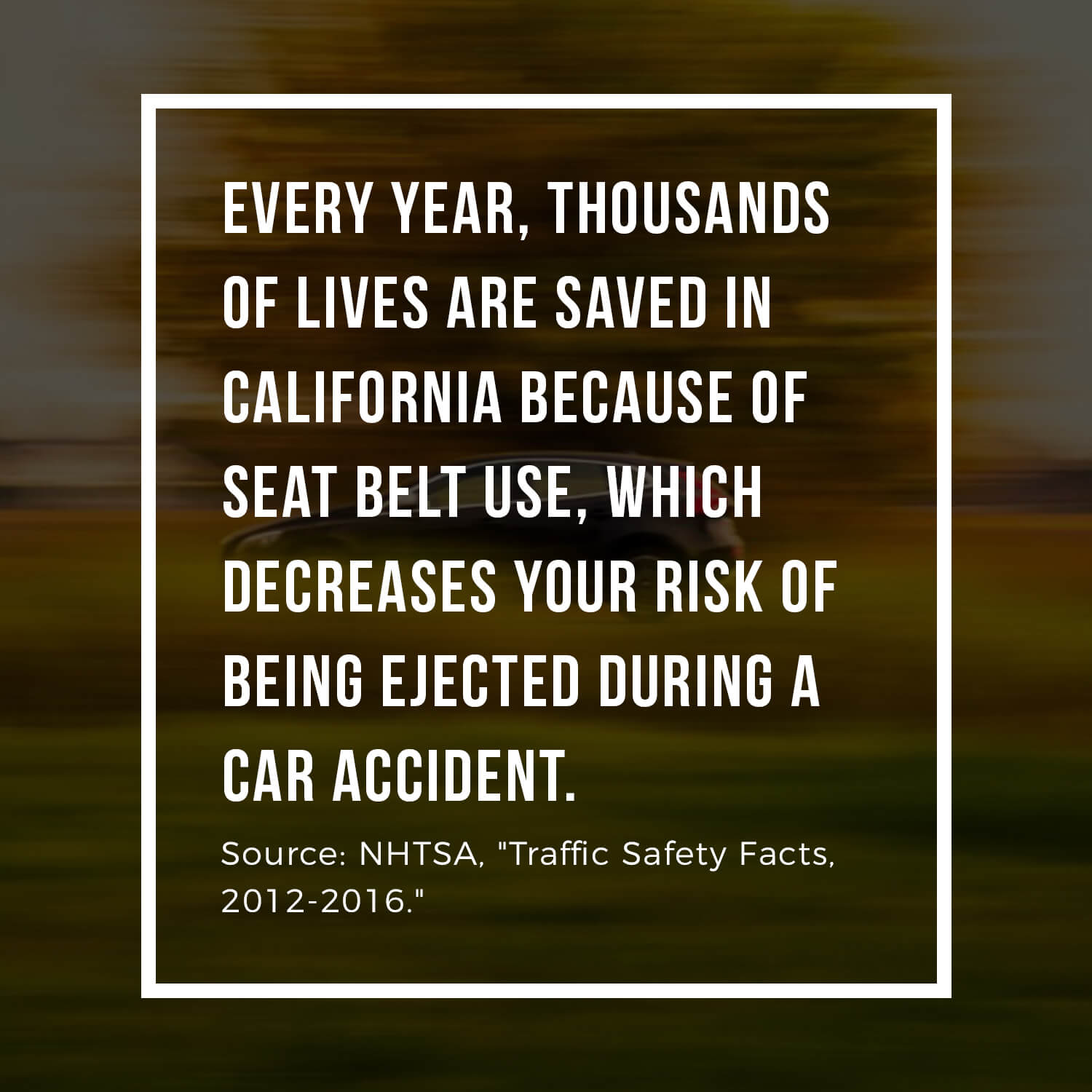 Witnesses tend to disappear, forget things or change their stories. A lawyer will speak to the witnesses and take their statements to determine what happened. This also pins down the witnesses to a particular story that can’t be changed later. In some cases, what an independent witness says about the auto accident will become a critical part of the case.

A lawyer will also help you preserve evidence, which could be crucial to winning your lawsuit. Often in serious injury cases, it’s necessary to actually preserve the car in storage and make it available later for experts to examine it. There are certain types of cases where not preserving the car could be fatal to the case, especially lawsuits involving defective:

You can’t pursue the case unless you have the car available for an inspection.
If the police report states that I’m at fault, or it wasn’t the other driver’s fault, does that mean I have no case?

The police report for an auto accident isn’t conclusive. However, it may mean that you might not be able to win a lawsuit because the police may have identified something that’s a real problem. The police report is not considered as evidence and wouldn’t be admissible in a lawsuit.

It is possible that the police could incorrectly assign fault because of time constraints or other issues. They sometimes don’t or can’t take the time needed to interview all the witnesses and really understand what happened. Especially if it’s a complicated situation, where maybe there’s a defect with one of the vehicles or some condition of the roadway that contributed to the accident. Usually, they will not spend much time investigating. They will look at the drivers and blame one or the other.

A good example of this issue would be defective cars or products. Our firm handled several Firestone Tire cases back in the early 2000s where the tires were falling apart, and every police report blamed the drivers. So even though the tire fell apart, the police expected that the driver should have been able to control their vehicle to avoid having the auto accident. That wasn’t realistic because people aren’t professional drivers. It just exemplifies the fact that police officers are trained to put fault on one driver or another.

They may not have the time or expertise to figure out what happened by asking questions like:

Often, the police will conclude what they think happened early in the investigation, and then everything will flow from that. Every witness interview they do will be directed towards backing up the conclusion that they’ve already reached.
Am I required to give a statement to the other party’s insurance company?
You should never give a statement to the other party’s insurance company. They aren’t entitled to it, and will use it against you if possible. If a lawsuit is filed, then the insurer has the right to take the plaintiff’s deposition. There’s no reason to give a statement before depositions, especially before you have a lawyer.
If I’m uninsured, can I recover damages for pain and suffering?

If you’re driving without insurance and you’re injured in an auto accident that wasn’t your fault, you can only recover your medical bills and earnings lost. This is what we call economic damages. If the accident wasn’t your fault, it shouldn’t matter whether you have insurance, but under California law, it does.

We always investigate to see if the other driver has umbrella insurance. This policy is separate from regular auto insurance and provides more coverage.

Do I really need a lawyer?

Often, we’ll have potential clients tell us, "It’s clearly the other person’s fault. The insurance company wants to pay me money. Why should I pay a lawyer a third of the settlement or more?"

Most of the time you’re better off with a lawyer for several reasons. The insurance company will try to pay people as little as they can. For an injured driver who does not have a lawyer, it will have a big impact on how much money the insurance company offers.

We often find that after filing a lawsuit, the insurance company’s settlement offers continue to go up, as the case gets closer to trial. From their perspective, there’s no reason for them to overpay to settle a case when they can get away with underpaying. If the insurer can take advantage of somebody who doesn’t have a lawyer or know what their case might be worth, they’re going to do that. That’s one reason why having a lawyer will automatically increase the value of your case.

Sometimes these cases get complicated in ways that you won’t foresee. For example, even if the liability is clear, and it’s obvious who caused the accident, there may still be a dispute about how serious or permanent your injuries are.

That’s an area where not having a lawyer could limit your ability to demonstrate the seriousness of your injuries. This involves getting testimony from your doctors and sometimes hiring outside doctors. Often, the doctors who treat the plaintiff may not be sophisticated when it comes to testifying. It may then be necessary to bring in an outside expert who can examine all the records and give an opinion on what:

How do I manage medical bills for my auto accident injury while waiting for settlement?

There are several options. If you have health insurance, it should cover your medical bills. Most auto policies have medical payments coverage, which is usually not that much, but it can help. It’s an amount your insurer has available to pay for your medical bills. If you have health insurance, it’s sometimes not worth bothering with the medical payments coverage because it may complicate things.

If you don’t have health insurance, paying medical bills can be a problem. Some doctors will provide treatment on a lien basis. This means that they’ll treat the patient and then are paid when the case is settled. It’s not something we do much, but that is an option that’s available is to get medical treatment. This option may be available if the case is a simple auto accident case, where it’s clear that the other side is at fault.

We hope this helped answer your questions about what to do after a car accident. If you have been injured in an auto accident, and are in need of a personal injury lawyer, please contact us below for a free case evaluation.