Car Insurance 101
Although the basic concept of car insurance is simple, the details can be quite confusing. And if you’ve recently been involved in a collision, understanding these details can mean the difference between being fully compensated for your injuries, or being barely compensated at all. This quick guide will help you understand:
Property Damage and Bodily Injury Coverage
There are two different kinds of damage that are covered by automobile policies. First, there is coverage for repairing or replacing your car. Second, there is coverage for bodily injuries, compensating you for things such as medical bills, lost wages, and for the way your quality of life was impacted by the collision. 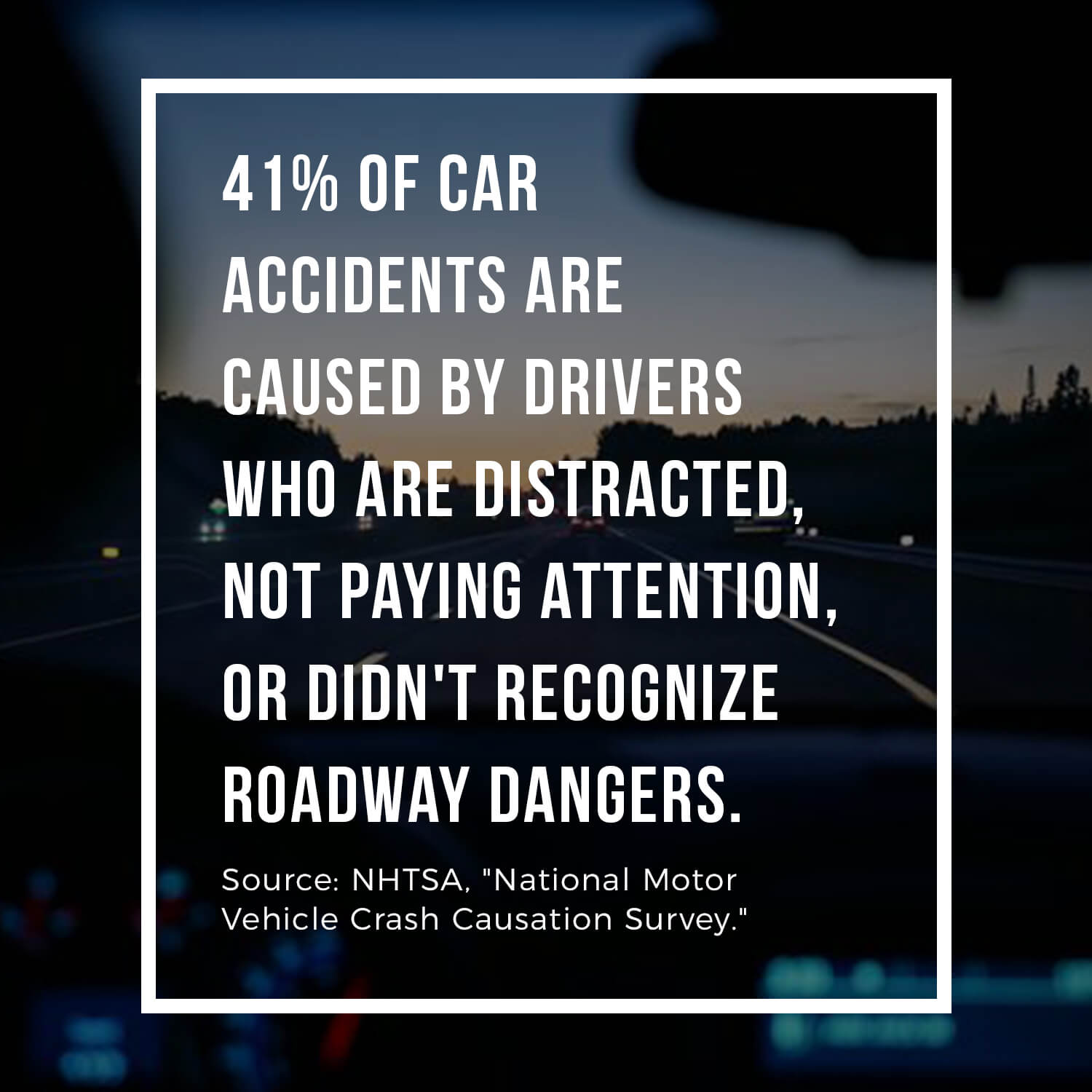 Liability Coverage vs Full-Coverage
These terms are commonly used to describe whether a policy covers an at-fault driver’s damages, or just the damages they cause to others. Generally speaking, the at-fault driver’s liability coverage is what covers the property damage and bodily injury caused to other people, whereas full coverage is when the policy covers the at-fault driver’s own property damage.
Policy Limits
Car insurance always comes with built-in limits that set the maximum amount the insurance company will pay for certain claims. For bodily injury claims, there are separate limits that apply per person and per occurrence (in other words, per collision). The details of these limits can be found on the “declarations” page of your insurance policy. Here’s an example of what that might look like:

The above insurance policy would cover property damage claims up to a maximum of $10,000, and bodily injury claims up to $30,000 per person and $60,000 per collision. No matter how serious the damage and injuries, these are the limits of what the insurance company will pay.
UM/UIM Coverage

Sometimes, the person who causes a collision does not have car insurance. In this case, the injured person may recover from his or her own insurer through what is called Uninsured Motorist (“UM”) coverage. Also, sometimes the at-fault driver has insurance, but the policy limits are too low to cover all the injuries you suffered. In such a case, the injured person’s own Under-Insured Motorist (“UIM”) coverage could apply to provide additional coverage.

California only requires drivers to carry liability coverage for bodily injuries at $15,000 per person and $30,000 per collision, so we strongly recommend that everyone carry at least $100,000 in UIM coverage.