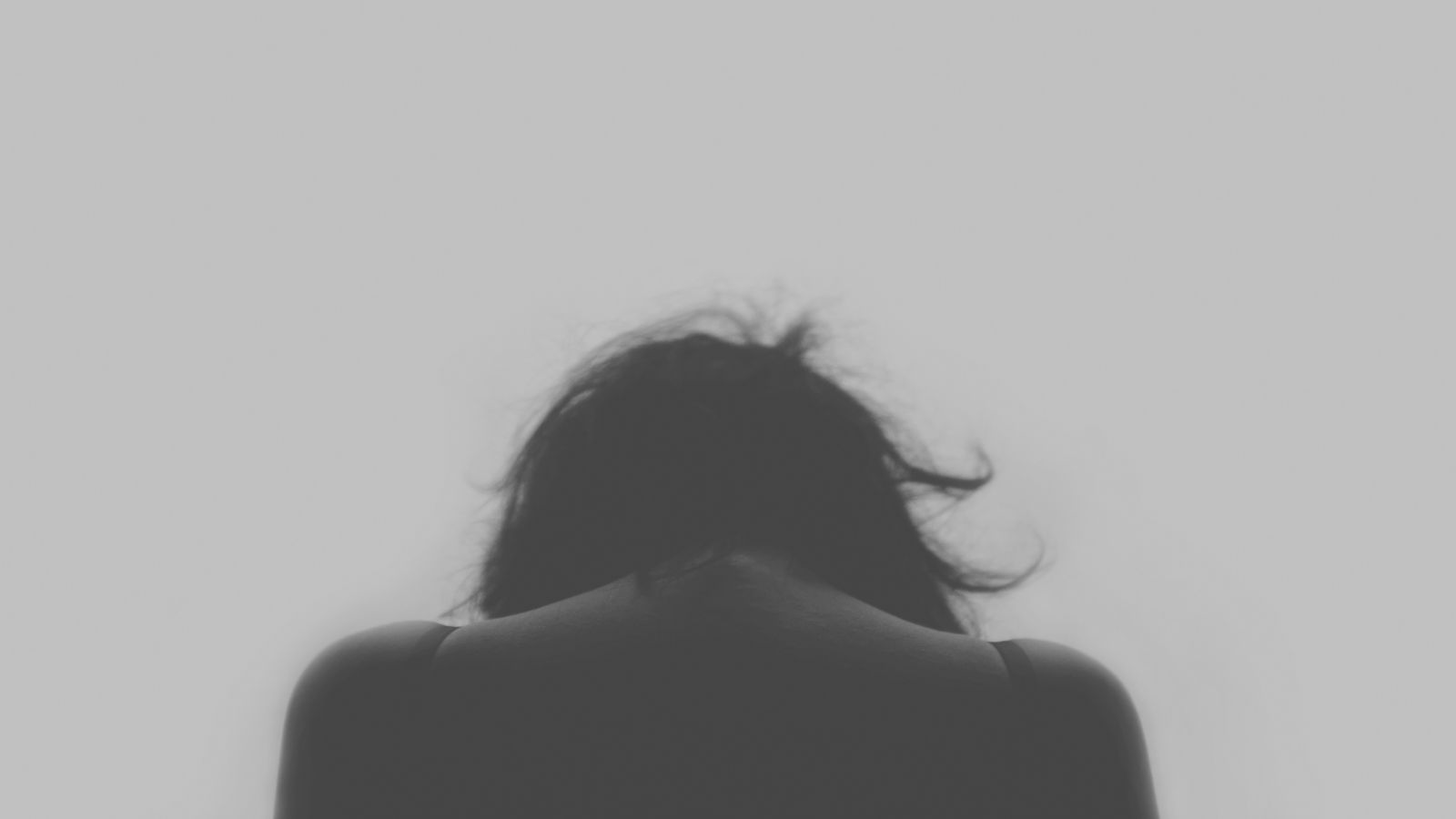 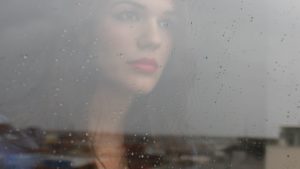 Wardens from California’s two largest women’s prisons retired early amid allegations of rampant inmate abuse. One of the institutions faces serious allegations of physical and sexual abuse, while the other has a suicide rate eight times the national average for female prisoners.

The nonprofit Prison Law Office, which investigates prison abuse, worked in tandem with a number of attorneys representing inmates to conduct joint interviews and investigations of the Central California Women’s Facility in Chowchilla. Don Specter, director of Prison Law Office, pushed for the major leadership changes after their investigations found a host of systematic problems at the facility.

“There are serious problems there, including verbal abuse of prisoners, failure to protect them from other prisoners, contraband, sexual abuse — mostly in the form of: ‘If you do me a favor, I’ll do you a favor’ — that kind of thing,” Spector said in an interview with the LA Times. “There’s a lot of fear, and fear of retaliation for reporting misconduct.”

The investigation also revealed a history guards permitting fights between inmates, use of unneeded force and demeaning names, and retaliation against those inmates who stand up.

Meanwhile, investigations are ongoing at the California Institution for Women as Sen. Connie Levya (D-Chino) is demanding for the state auditor to look into the institution’s high rate of suicides and suicide attempts, some of which have been completely unexpected for the families of the deceased.

Take for instance the April suicide of Erika Rocha. After 22 years of incarceration, Rochna had a hopeful parole hearing schedule for the day after she was found dead in her cell. Her body was discovered hung with a noose fashioned from a bedsheet and tied to the cell’s heating vent. Rohna left no suicide note and, according to family, had been in good spirits.

The warden of the facility, Kimberly Hughes, retired last week along with Deborah Johnson, warden at the Chowchilla facility. While initially state corrections officials called the retirements routine, the head of the Department of Corrections and Rehabilliation has since told The Associated Press that due to identified problems it had been “determined that change in the leadership at those prisions is necessary.”

Spokesman Jeffrey Callison did not detail those problems but continued on to say that the group is committed to making the necessary changes in its prisons “to comport with our vision of safe, rehabilitative environments for inmates.”

For some, the changes come too late.