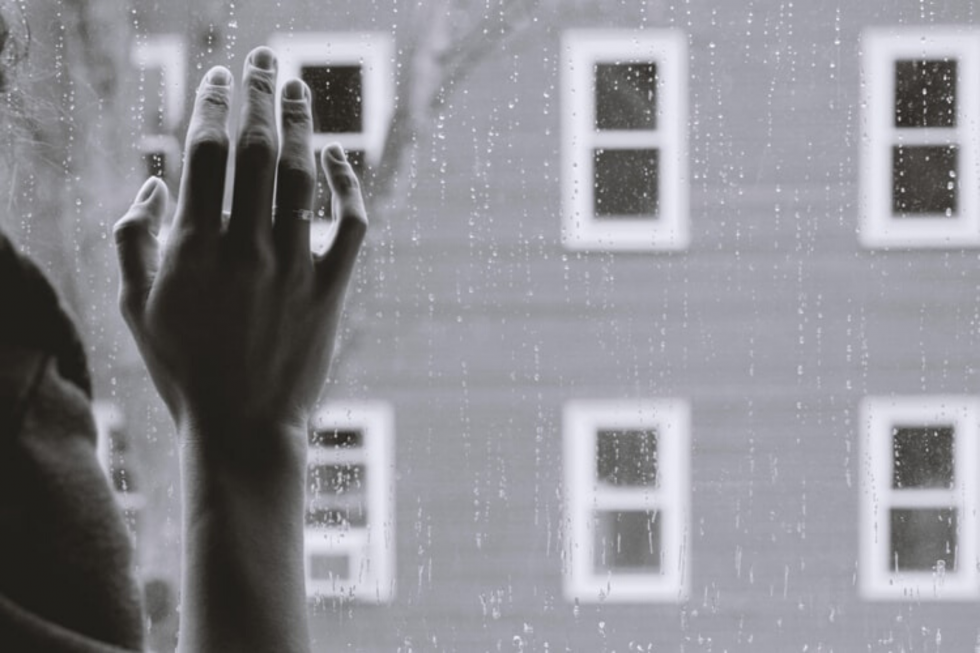 Here at Booth Law, we litigate civil sexual assault cases. While our cases may include evidence and testimony presented in a criminal case, the process and goals of a civil case are critically different and it’s important to understand how.

When you or someone you love is the victim of a crime, it is the state’s job to pursue a criminal conviction in order to jail or fine the perpetrator. As part of their conviction, the perpetrator may be ordered to pay both penalties to the state and restitution to their victim. Restitution may be included if the courts find it necessary for rehabilitation and/or the victim’s financial losses are directly connected to the crime.

While our team absolutely advocates for criminal proceedings and encourage our clients, when they haven’t already, to push the state to pursue criminal charges against their assailants, we also understand the state can only do so much and sometimes their perpetrators have nothing of financial value to offer in restitution. Criminal convictions also require prosecutors to show evidence of guilt beyond a reasonable doubt and often those criminal convictions are related only to those directly involved in a crime. This burden of proof can be hard, especially in cases of sexual assault.

So what can victims do when that evidence of guilt can’t be met, when it’s an intuition that enabled the crime to be committed, or when court-ordered victim restitution cannot cover the whole of one’s losses?  The answer is civil court and that is where we come in.

Our team specializes in holding third parties liable for sexual assault attacks. What this means is that we go after the institutions and organizations that created or fostered environments that enabled attacks to occur, whether through negligence or even the intentional covering up of prior bad acts.

Think of the innocent child with the preying foster home; the trusting patient with the malevolent doctor; the unsuspecting young scout with the immoral camp counselor. In all of these situations, there is both the assailant who directly harmed the victim and an organization that allowed that harm to occur in hiring and potentially protecting or failing to investigate wrongdoing by the assailant. At Booth Law, we go after that third-party.

Why? Because organizations can’t get sent to jail. The only way to force them to change failed policies and ensure there are no future victims is to hold them accountable. A civil lawsuit offers just that. Hit them where it hurts — the pocketbook. From that pocketbook, we can get our clients the restitution they need to heal both physically and emotionally. The compensation from a civil lawsuit against an organization can help pay for medical bills, lost wages, therapy, relocation, and other expenses. Furthermore, the financial losses an organization sustains will spur them to act and work to prevent such situations from occurring again.