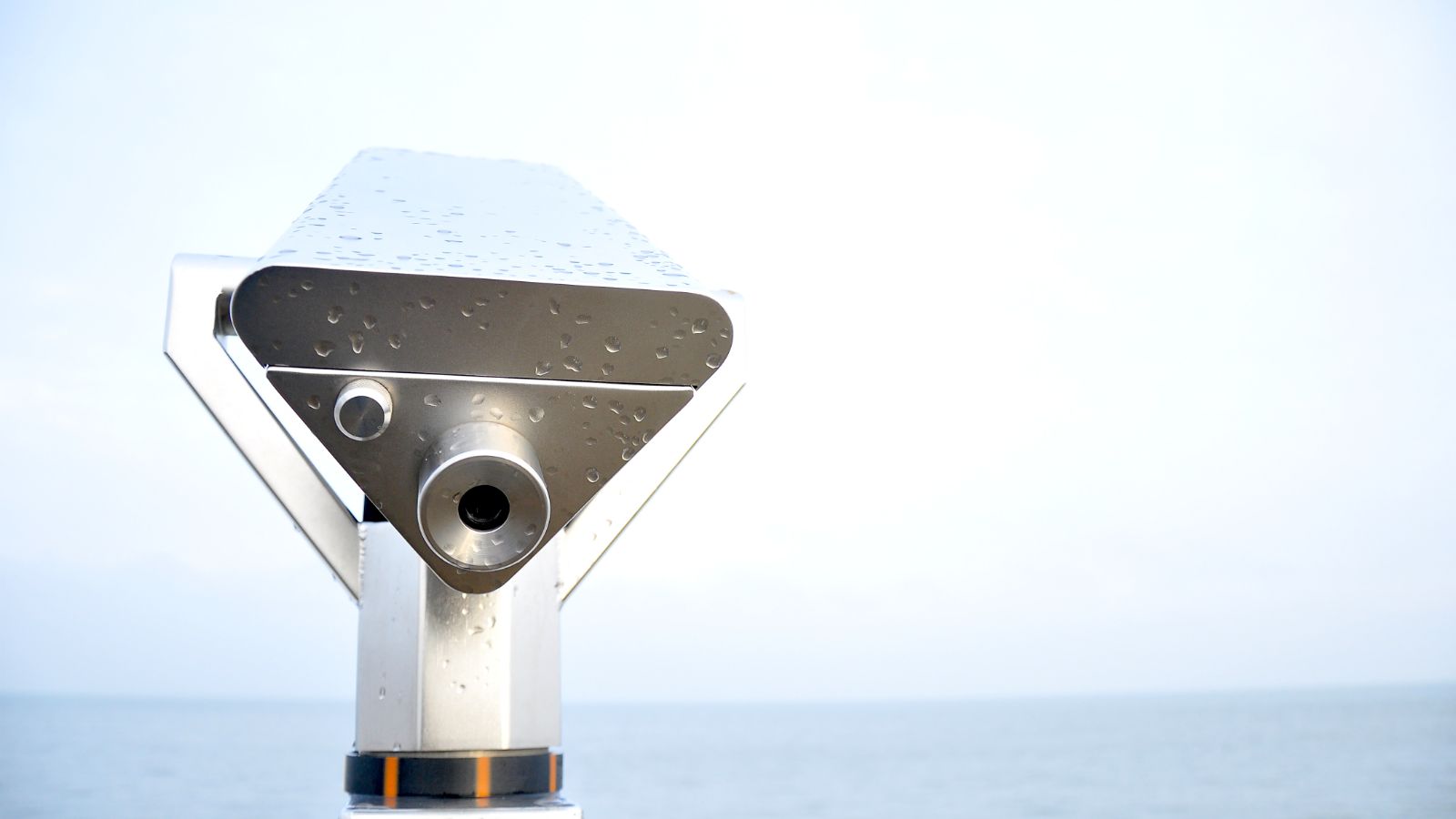 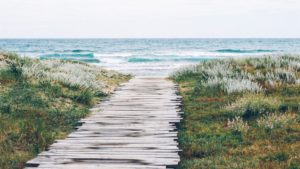 Results from a 2011 study are showing that Cognitive-Behavioral Therapy (CBT) is highly effective in reducing the psychological trauma in children who suffer from sexual and war-related abuse.

The study was conducted by Queen’s University Belfast in the war-torn Democratic Republic of Congo and utilized an updated, group-based form of CBT called Trauma-Focused Cognitive-Behavioral Therapy (TF-CBT). The treatment – originally developed for depression – is now being used to treat a number of mental illnesses including anxiety disorders, schizophrenia, psychosis, and many more. Researchers in the U.S. and Europe have found success with CBT in victims of sexual abuse, but this is the first time it’s been adapted for the treatment of sexual and war violence in a developing country.

The Eastern Congo, where the study took place, holds the world’s highest sexual violence rate. Compared to the U.S. and Europe, Congolese women are 134 times more likely to be sexually abused.

The sessions included mental imagery and relaxation techniques, trauma psychoeducation, and guidelines on how to identify – and change – imprecise, detrimental cognitions. In individual sessions, girls in the study were asked to draw pictures of their most traumatic events and discuss them with psychologists from Queen’s and Congolese counselors.

What the researchers found was incredible: the treatment reduced the amount of psychological trauma in the children by over 50%. After just 15 sessions, they found a 72% reduction in trauma symptoms in female victims of rape and sexual abuse. The participants also showed an 81% reduction in feelings of depression and anxiety, a 72% reduction in conduct disorder, and a 64% reduction in anti-social behavior.

Queen’s University psychologist Paul O’Callaghan, on the repercussions of the study, said, “The dramatic reduction in trauma, depression and anxiety, conduct problems and anti-social behavior shows that this kind of therapy is very effective in treating war-affected children who have been exposed to rape and sexual violence. In addition to the statistical results of the therapy, many of the girls attested to how the intervention helped reduced their terrible nightmares, disturbing flashbacks and suicidal thinking. For me, that was the most rewarding part of our work in the DRC.”