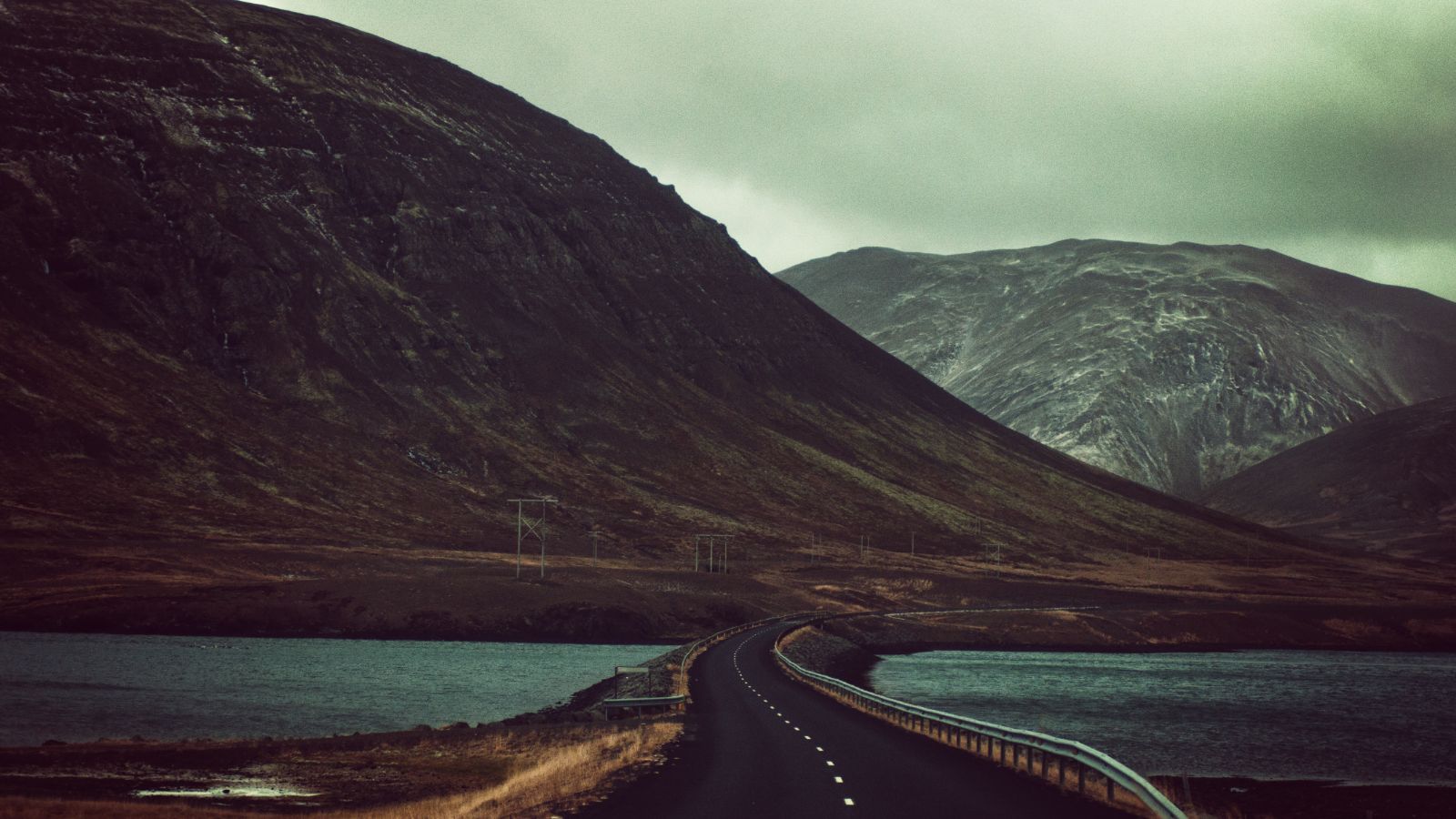 The California Supreme Court’s recent opinion in Cordova v. City of L.A. (case no. S208130) could have been a disaster for plaintiffs pursuing dangerous roadway cases against governmental entities. The narrow issue before the Court was whether, under Government Code section 835, a plaintiff could ever prevail when the precipitating factor for a crash was negligent driving that was unrelated to the design or configuration of the public property.

In other words, is a plaintiff required to prove that the dangerous condition of the roadway caused the crash itself, as opposed to causing, or increasing the severity of, the injuries suffered? 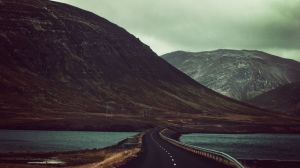 The fact that this issue even made its way to our state’s highest court shows just how difficult these cases are and how many potential legal pitfalls await the plaintiff. Government Code section 830(a) defines dangerous condition as “a condition of property that creates a substantial (as distinguished from a minor, trivial or insignificant) risk of injury when such property or adjacent property is used with due care in a manner in which it is reasonably foreseeable that it will be used.” The problematic phrase here is “used with due care.” Defendants routinely take the position in dangerous roadway cases that if there was any negligence on the part of the plaintiff, decedent and/or third party motorist, then the roadway was not being used with due care and, therefore, no dangerous condition liability can attach. This is a distortion of the statutory language.

The definition of “dangerous condition” does not in any way depend upon the facts of the subject crash.

What the plaintiff must prove is that there are scenarios (not necessarily the scenario involved in the case at issue) in which the condition of the roadway creates a substantial risk of injury even when all of the motorists involved are exercising due care.

The condition of public property at issue in Cordova was a group of trees planted on the center median of Colorado Blvd. in Eagle Rock, dangerously close to the traffic lanes. Two vehicles were traveling over the speed limit when one struck the other, forcing the second vehicle on to the median, where it struck one of the trees. Three occupants of that vehicle were killed. The Court of Appeal, in affirming summary judgment in favor of the City, described the first motorist’s driving as “criminally negligent,” and indeed he was criminally convicted of vehicular manslaughter.

New justice Leondra Kruger, writing for a unanimous Supreme Court, made a couple of critical distinctions in reversing summary judgment:

1. Plaintiffs are required to show that the condition of public property created a substantial risk of injury and in fact caused the injury at issue in the lawsuit. Nothing in the statutory language requires plaintiffs to prove that the condition caused the crash. The injury, after all, is the reason why a lawsuit exists. If the two vehicles in Cordova had collided, causing the decedents’ vehicle to enter the center median, but there had been a “clear recovery zone” that allowed the vehicle to come to rest without incident, there would have been nothing much to talk about. It was the dangerous location of the tree that turned a routine fender bender into a tragedy for the plaintiffs.

2. The “used with due care” requirement is a general inquiry into the condition of the roadway, not the facts of the specific crash at issue. In Cordova, the allegedly dangerous proximity of the trees to Colorado Blvd. could have caused serious injuries in the absence of any negligent driving. Vehicles could have ended up on the center median as a result of mechanical failure, sudden illness, animals in the road, etc. (As a practice pointer, it is worth noting that if plaintiff’s counsel can present evidence of actual prior crashes that occurred without any apparent negligent driving, that would go a long way towards proving the “risk of injury when used with due care” element.)

The Supreme Court remanded to the Court of Appeal to determine whether plaintiffs have presented sufficient evidence to create triable issues regarding whether the configuration of the roadway was in fact a dangerous condition and whether the condition proximately caused the fatal injuries. Thus, for the plaintiffs in Cordova, the battle is far from over. However, for plaintiffs generally, the Cordova opinion will be a very important precedent for keeping alive dangerous roadway cases, even in the presence of negligent (even criminally negligent) driving. This will apply to any scenario in which the dangerous condition consists of a failure to make the roadway “crashworthy,” e.g., cases involving the lack of a median barrier, the lack of a clear recovery zone, poorly designed or nonexistent guardrails, etc.

The opinion is also a hopeful sign that the new justices appointed by Governor Brown will be more plaintiff-friendly in tort cases than what we have seen in recent years. We are certainly due for some relief in that regard.