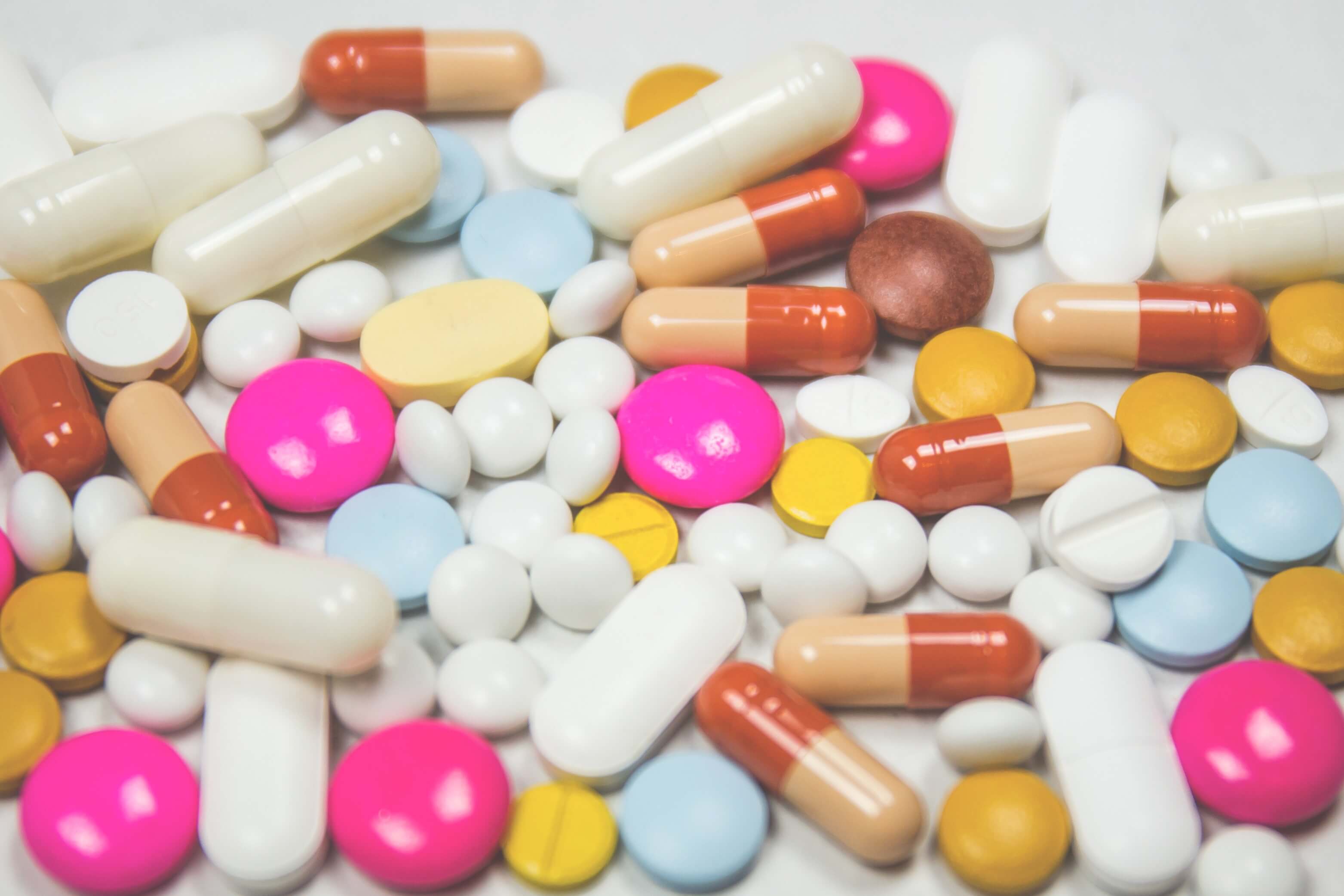 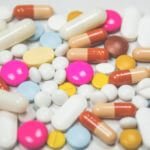 Earlier this year, the U.S. Food and Drug Administration alerted consumers that Meridian Medical Technologies began voluntarily recalling 13 lots of Mylan’s EpiPen and EpiPen Jr. auto-injectors. That April announcement came on the heels of a separate recall of nearly 80,000 EpiPens in their Australia market. These recalls stem from a critical defect that can cause some of the emergency injectors to fail upon use. Our firm was recently contacted regarding an investigation into a potential death as a result of of a defective EpiPen.

Importance of EpiPens & Risks of this Recall

EpiPens are a critical tool used by severe allergy patients, their families, and their caregivers around the world. These spring-loaded syringes are filled with epinephrine. Epinephrine is a potentially life-saving hormone dosage that, when applied as someone shows signs of a life-threatening allergic reaction, stimulates the heart, improves breathing, raises blood pressure, and reduces swelling. This is an immediate, one-time emergency use device that can save a person’s life.

In fact, according to the Food Allergy Research & Education group, the drug epinephrine is the only effective treatment of a serious allergic reaction. The drug must be injected within minutes of the onset of symptoms to prevent the increased risk of a fatal reaction. However, the drug only works if correctly administered.

The current recall was prompted by two cases outside of the United States in which users were unable to correctly administer the device. According to Mylan’s March announcement regarding the recall, “The potential defect could make the device difficult to activate in an emergency (failure to activate or increased force needed to activate) and have significant consequences for a patient experience a life-threatening allergic reaction (anaphylaxis).”

The 13 lots of recalled EpiPen and EpiPen Jr. lots are the 0.3 mg and 0.15 mg strengths that the company distributed between December 17, 2015 and July 1, 2016. This recall does not include the authorized generic version and the company states the incidence is rare. Mylan advised its users to continue carrying and using their current EpiPen until they could obtain a replacement at their pharmacy. As with normal use, users should see emergency personnel following any severe allergic reaction. [/ezcol_1half] [ezcol_1half_end]

These EpiPen and EpiPen Jr. recalls are not Mylan’s only controversy this year. On April 3, a class-action racketeering lawsuit was filed against the medical company alleging it engaged in an illegal scheme when it dramatically raised the prices of the emergency device nearly sixfold over the course of the last decade.

As NPR’s Alison Kodjak reported last year, EpiPens went from a wholesale price of $47 for a single pen in 2007 to $633 for a two pen prescription (retailers no longer stock single pen packages) in the summer of 2016. Kodjak’s and similar reporting of the issue drew the ire of the public and Congress, and in January 2017 the company announced it would slash the price down to $300 for a generic version.

Yet, that announcement will not deter the class action lawsuit. It alleges the substantial decade-long increase was due to a “behind-the-scenes quid pro quo arrangement between Mylan and other players” like pharmacy benefit managers who stand to gain when list prices for drugs are high. The suit mentions CVS Caremark, OptumRX, and Express Scripts as being aware of the scheme.

If you have been injured or lost a loved one as a result of a defective EpiPen, please contact our office at 888-212-0440 or submit a form below for a free case evaluation.