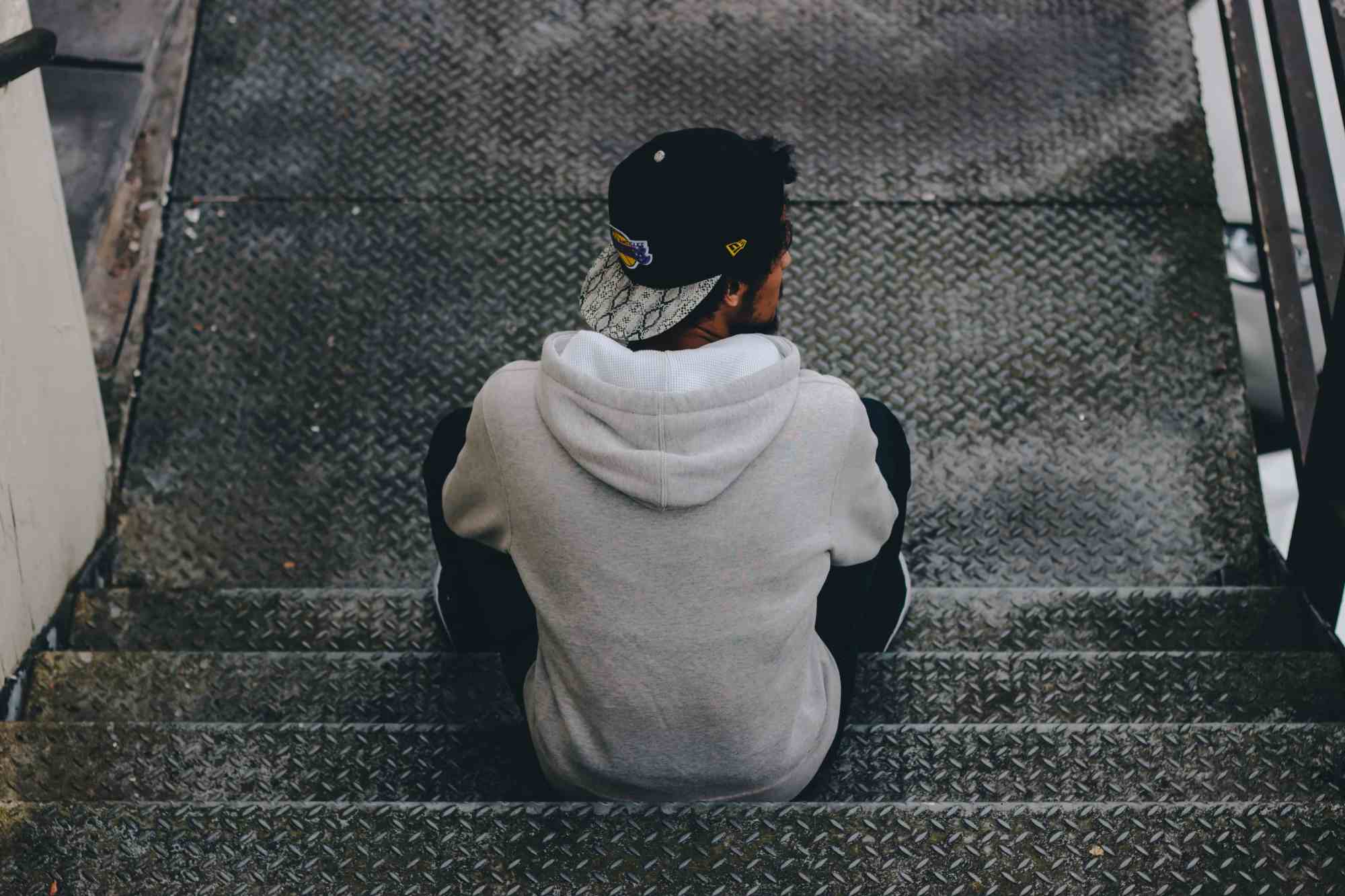 It is a sad fact of life that there are sexual predators out there who prey upon vulnerable children. It is therefore incumbent upon organizations such as churches and schools to do everything in their power to ensure that children under their care are not victimized. It is no excuse for the organization to point the finger at the perpetrator after the fact and pretend that nothing could have been done to prevent the abuse. Usually, something could have, and should have, been done. 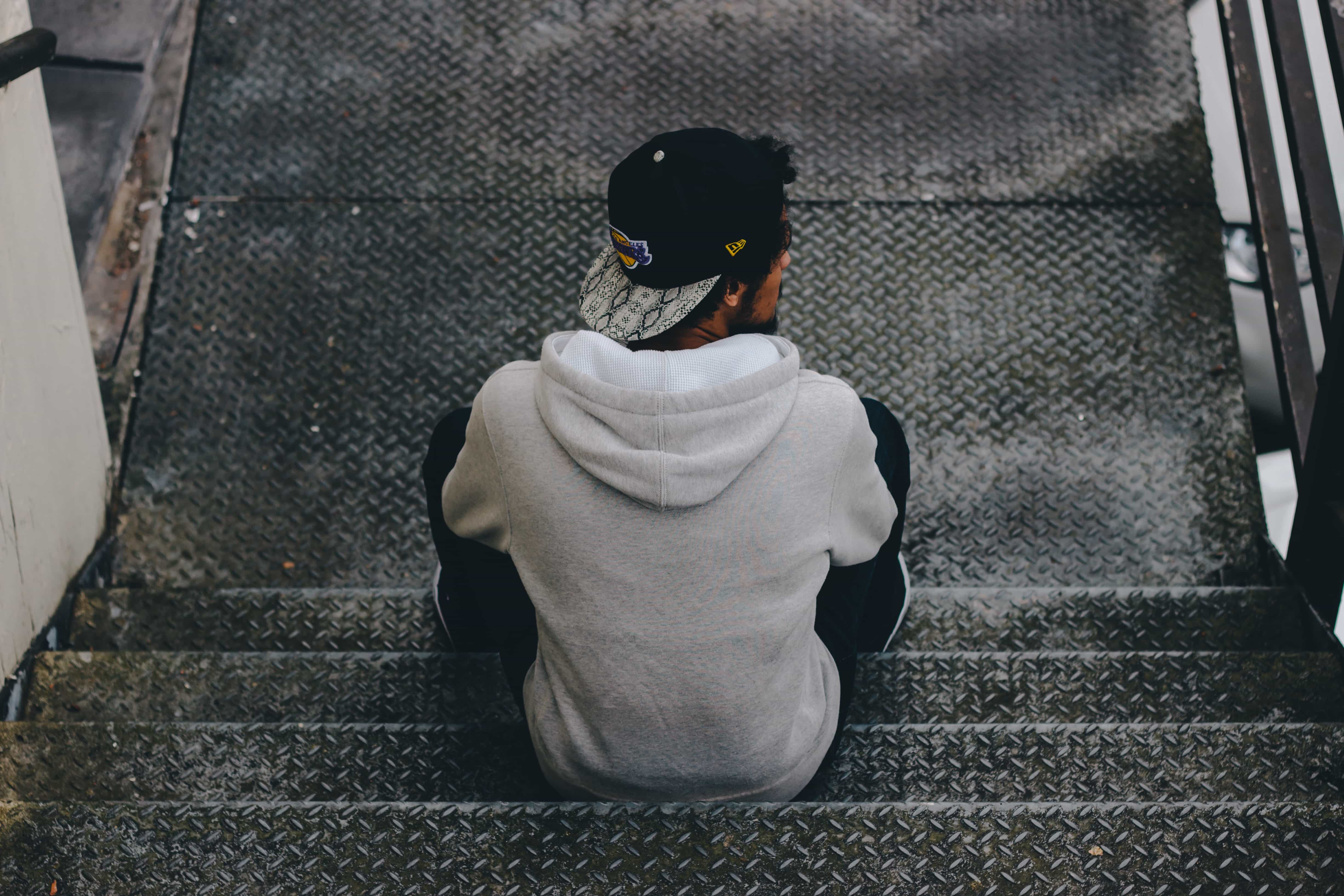 In a sexual abuse case, there are several ways to hold the organization liable. Unfortunately, most lawyers fail to explore all of these possibilities. The possible theories of liability include:

Negligent Hiring. If an organization failed to properly screen a new employee before hiring him and failed to discover prior acts of abuse or other inappropriate conduct, it can be liable if the employee goes on to sexually abuse a child on the new employer’s watch. The employer should look at not just prior criminal convictions, but any accusations of sexual abuse. In addition, if a prospective employee has frequently jumped around from job to job, that could be a red flag. Sexual predators often will have left behind a trail of suspicious behavior that will be revealed by a careful background investigation.

Negligent Supervision. When employees come into close contact with children as part of their job duties, some sort of monitoring system needs to be in place so that molesters do not have unfettered access to children for long periods of time. In a case in which it is proven that a large number of acts of molestation occurred, the sheer number of acts may indicate, by itself, that no adequate supervision system was in place.

Failure to Respond to Red Flags. Red flags in the behavior of an employee can include excessive physical contact with children and failure to respect appropriate boundaries between adults and children. Often, in an attempt to “groom” a child for molestation, an adult will shower the child with attention, compliments, gifts, etc., or provide the child with special privileges that are not enjoyed by other children in the same institution. These are often kids who lack other strong adult role models and therefore find the extra attention very appealing. It is important that an institution that cares for children has clear rules in place regarding appropriate boundaries between adults and children and that all employees are trained on what the rules are and how to respond if someone is seen to be violating the rules. If an adult who has been violating the boundaries is told to stop, but does not, that is a big red flag, and appropriate action needs to be taken, including possibly termination.

Violation of Criminal Reporting Statute. Typically, states have statutes in place that require certain “mandatory reporters” (e.g., teachers, healthcare providers, etc.) to report known or suspected instances of child abuse to authorities or face criminal prosecution. The clearest example of how such a violation comes into play is that an organization becomes aware of the victimization of one child, but fails to report it, and another child is later molested by the same perpetrator. Also, if a mandatory reporter promptly reports abuse, resulting in an arrest of the perpetrator, it prevents the child victim from being molested further and allows him or her to get prompt access to professional help.

Thoroughly investigating each of these possible theories of liability is the surest way to obtain justice for victims of sexual abuse.

If you, or someone you love, has experienced abuse while under the protection of an organization, please contact us for a free case evaluation.