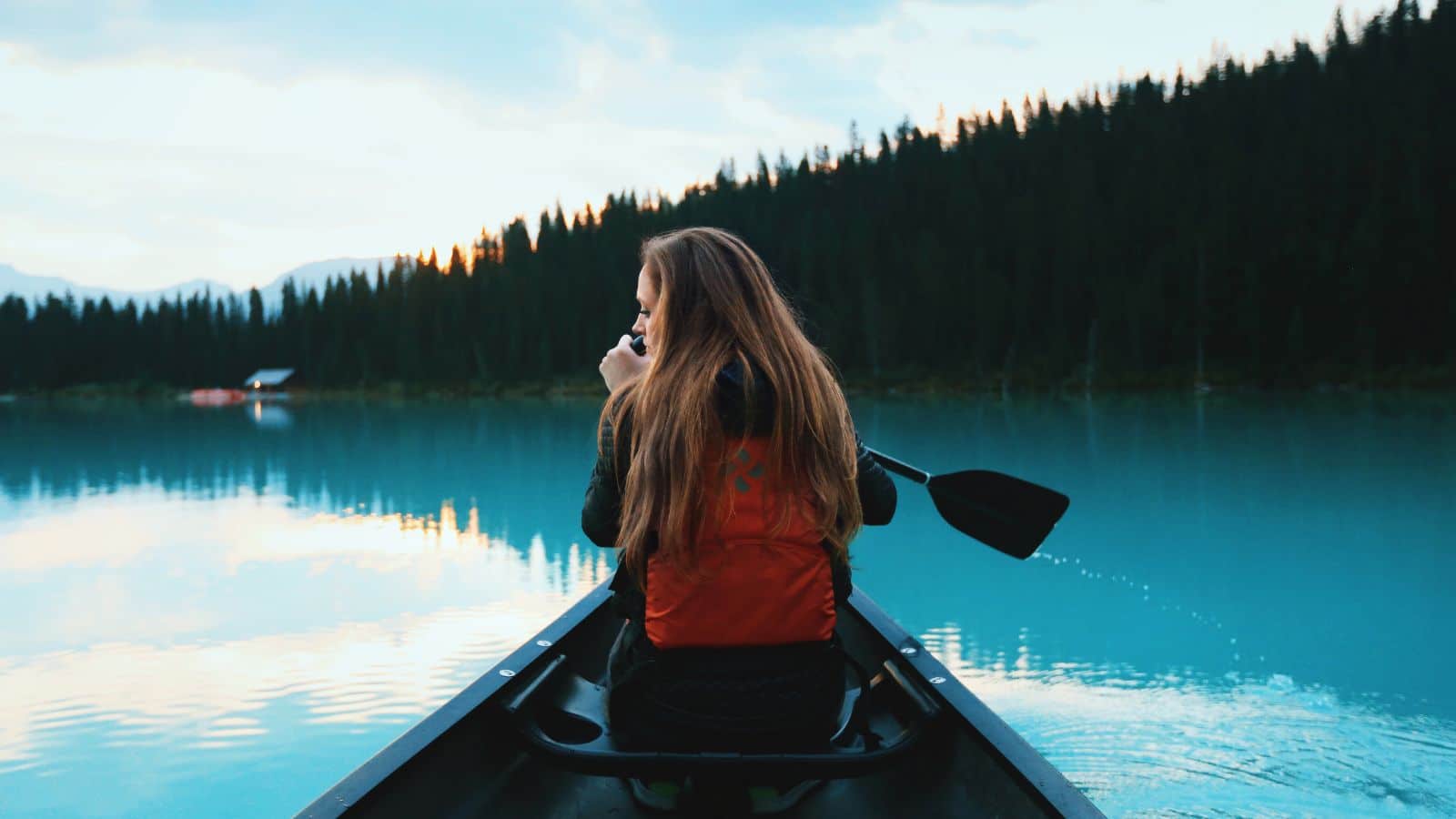 Kikuchi, 57, entered a no contest plea to the 23 counts of sexual abuse of a minor levied against him. While a no contest plea is technically not an admission of guilt for commission of the crimes, Kikuchi did not reach any settlement agreement with prosecutors. With the open plea, he will skip the trial process and face February sentencing by a court who will treat the plea as guilty. Kikuchi faces a maximum of 19 years, 4 months in prison and lifelong registration as a sex offender.

Police arrested the former basketball coach back in September 2015 with the accusation of unlawful sexual contact of a minor during the 2015-2015 school year. Charges were initially filed against him in October 2015, but the trial underwent several delays at the request of Kikuchi and his attorney.

Before Kikuchi’s bail hearing and subsequent court process, the local community held him in high regard and esteem. The court received dozens of letters of support and community members attended his arraignment and bail review in order to support Kikuchi. The arrest stunned many in the community, Kikuchi’s lawyer denied all allegations at the time, and those who knew him wrote of his character and time spent in and of the community.

52,000 Text Messages Between coach and Victim

However, during Kikuchi’s 2015 bail review and November 2016 preliminary hearing prosecutors presented the court with tens of thousands of damning text messages between Kikuchi and the victim. During both hearings, lead prosecutor Rena Durrant read aloud a series of descriptive and threatening texts. She later told the judge she doubted half the community showing support would have done so knowing what Kikuchi had texted the victim.

For instance, in one message sent after the victim tried to break off the relationship Kikuchi threatened to pull her from her team position. “Don’t piss me off. If you do this, I will move up other girls,” the text read according to Durrant.

In another text message exchange, the victim writes, “if I say stop please stop, ok. I know it’s love but still.” Kikuchi allegedly replied, “ok. But don’t say stop because I won’t all the time.”

Investigators recovered the text messages after the victim deleted them. If you or someone you know are victims of sexual abuse, it’s important to know text and email messages between victim and perpetrator serve as strong evidence in a criminal trial. Even if deleted, investigators can retrieve messages from internal storage and servers for use in criminal proceedings.