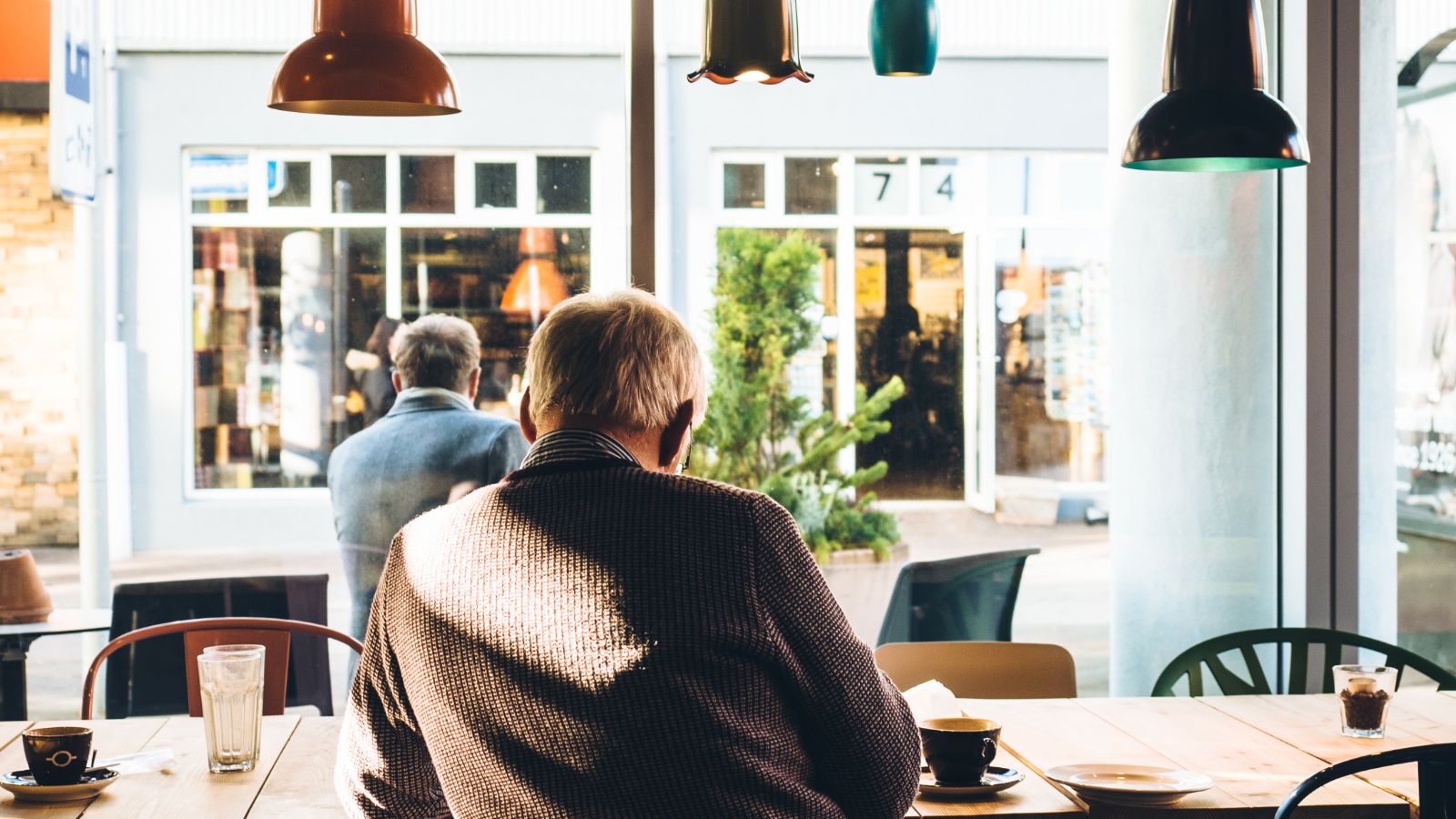 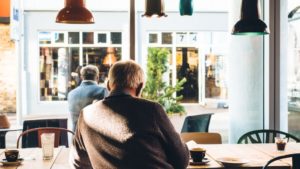 It happens daily in homes, nursing facilities, and hospitals all across California. Elderly are restrained inappropriately, in ways that could cause “significant harm.” Widows are exploited by salesmen and relatives taking advantage of dementia or memory loss.

In California, hundred of thousands of elderly are at risk of abuse. A large number of California nursing facilities are inadequately staffed and errors are being made in quality of care, contributing to an increased level of complaints of maltreatment and abuse.

What is elder abuse?

Elder abuse is when harm comes to a person who is over the age of 65. The harm can be verbal, physical, emotional, financial, or mental. It often takes the form of a caretaker taking advantage of an elderly dependent.

Who typically abuses the elderly?

The abuser can be a caretaker, family member, or friend and is usually someone who the elder depends on for help.

How often does elder abuse happen?

While this specific type of abuse is not tracked separately from other types of abuse, it’s estimated that roughly 6% of the elderly population has been abused, with females making up a large majority of the victims. The abuse is most likely to happen in the elderly person’s home, but residential care makes up a quarter of the reported cases.

What are the types of elder abuse?

Elder abuse can be sorted into three main categories of abuse: physical, emotional, and financial. Physical abuse often takes the form of hitting or slapping, sexual exploitation, and neglect. Emotional abuse is usually verbal in nature, and may involve yelling, belittling, or harsh criticism. Financial abuse includes stealing, scams or exploitation. For example, a family member may convince an elderly relative to mortgage their property and give them the money. Or a telemarketer can convince them to purchase supplies they don’t need.

What are the warning signs of elder abuse?

Keep an eye out for unexplained bruises or injuries, especially signs of restraint like sores around wrists or bedsores from being kept in one position for an extended period of time. Abused persons will often withdraw, avoid, or begin bedwetting. There could also be missing funds or new debts, even unpaid bills which are signs of financial abuse. And finally, malnutrition, dehydration or unsafe living conditions could be signs of neglect.