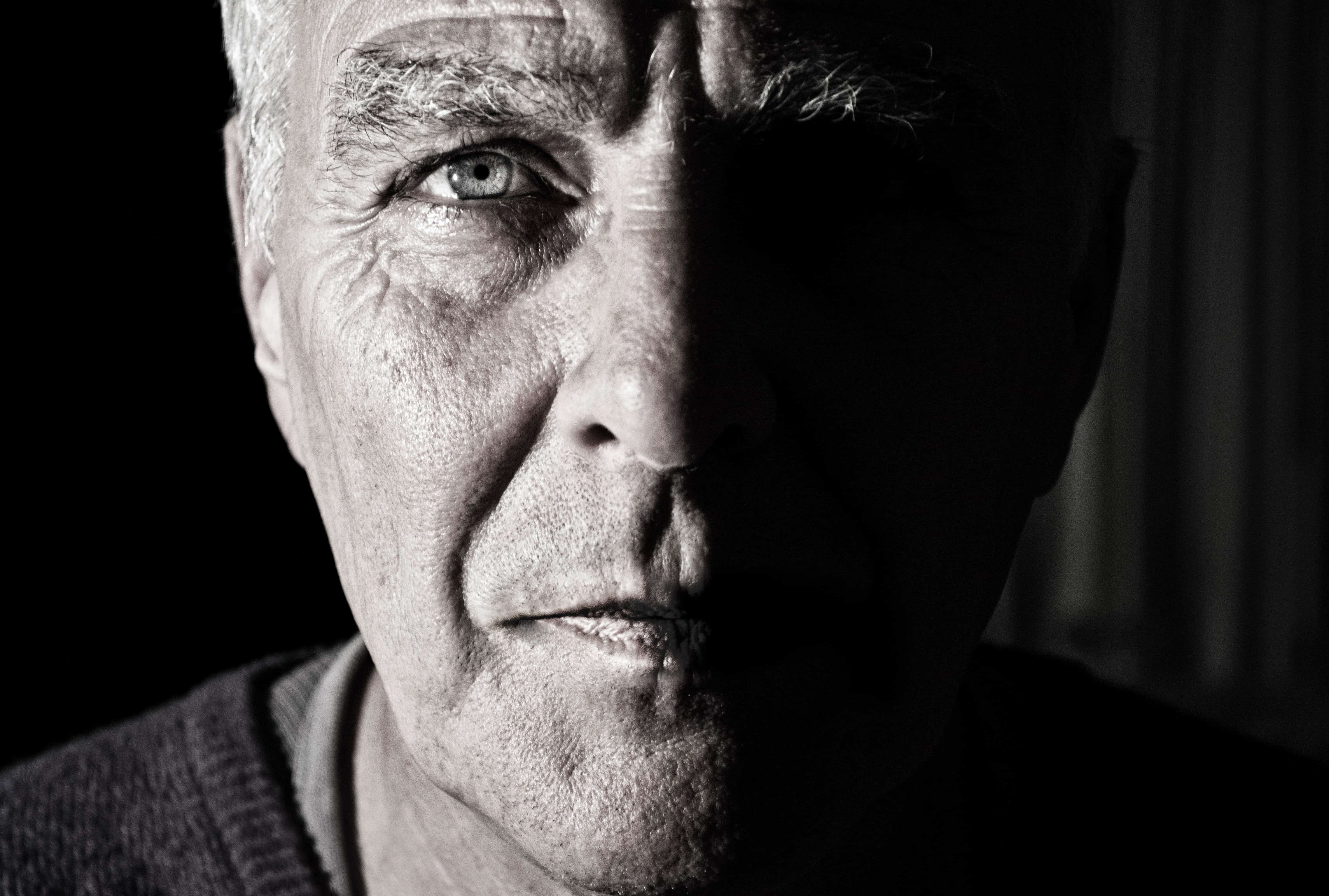 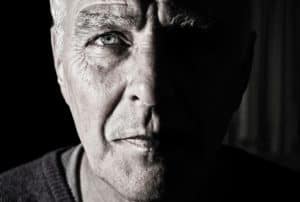 The Orange County District Attorney’s Office levied a string of charges this month against a Newport Coast man for alleged financial elder abuse. He stands accused of draining the bank accounts of a 95-year-old woman with dementia, siphoning $534,850 for personal expenses including an extravagant vacation in Paris.

Thomas Hood obtained access to the 95-year-old Jane Doe during his part-time employment as an assistant to the woman’s trustee. Hood worked from the home office of the trustee’s secretary and allegedly stole Jane Doe’s check books from that office when the secretary and homeowner were not in the immediate vicinity on March 1, 2015.

According to court documents, Hood allegedly forged the trustee’s signature on dozens of checks between March 17, 2015 and Sept. 30, 2016. He then deposited those unauthorized checks into his personal bank account. He later used the stolen cash to pay off personal credit card bills, a 2-week luxury vacation to Paris, and other personal expenses.

“The defendant is accused of taking advantage of his position of trust, knowing Jane Doe had dementia and resided in a senior care facility,” said OCDA Chief of Staff Susan Kang Shroeder. “The secretary and trustee did not authorize Hood to access any checks for personal or business use.”

Hood’s employer became alerted to the fraudulent activity after attempting to make a payment from Jane Doe’s bank to her assisted living home and having that payment denied for insufficient funds. The trustee contacted the Orange County Sheriff’s Department who investigated the case for four months before arresting Hood.

Interestingly, the judge ordered Hood’s bail to be the same as the amount allegedly stolen, $534,850. The judge also added the stipulation that he must prove the money is from a legal and legitimate source before posting.