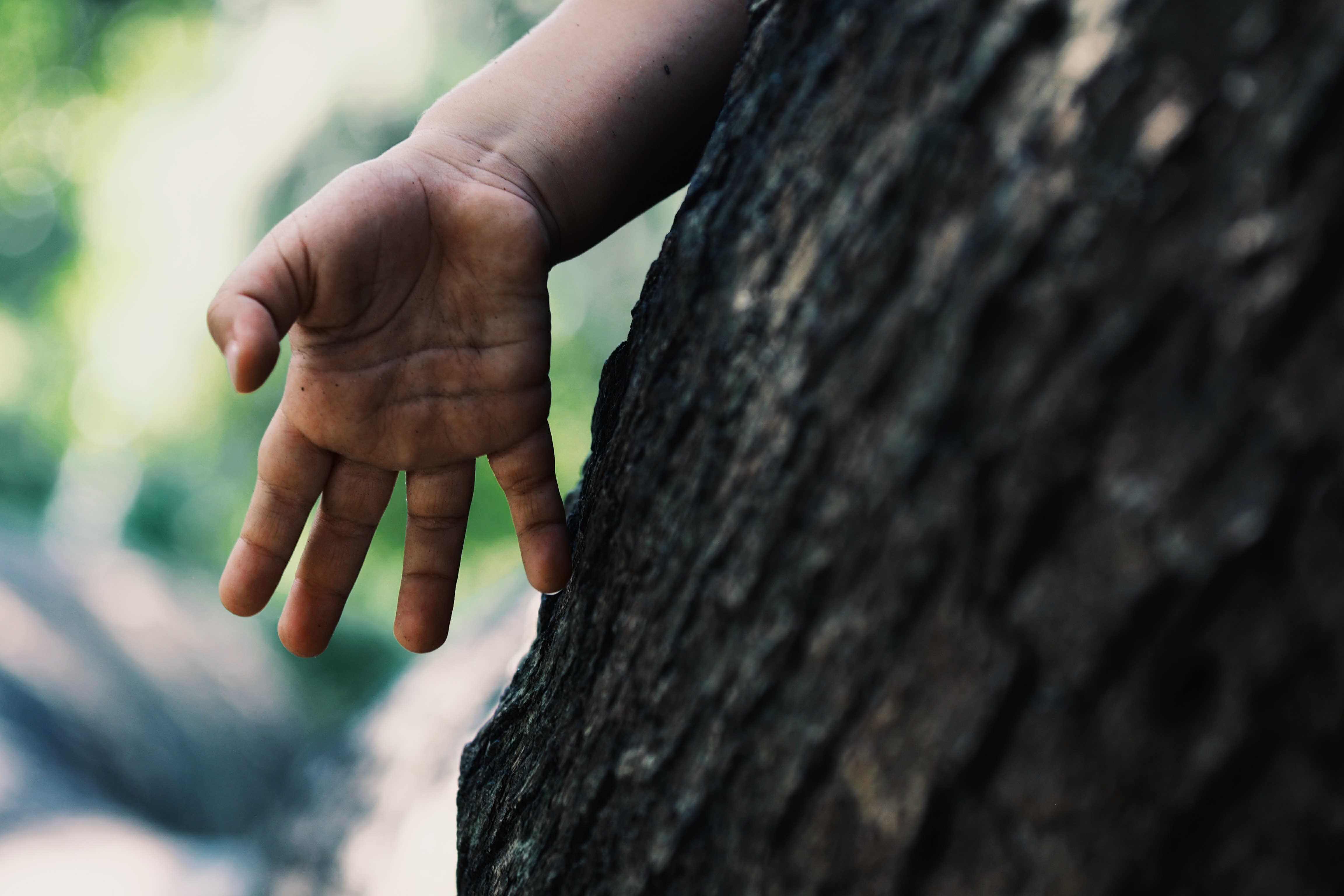 Richard B. Koskoff, Carly L. Sanchez, and Amy Niven of Booth & Koskoff have secured a settlement of $2.5 million for a toddler who was seriously injured while in the care of the County of Riverside.

The case started when the toddler’s mother was arrested. The child was removed from her mother’s care and placed with a family member, who had trouble adjusting to the child’s special needs and troubled behavior. The family member called a County of Riverside hotline and requested that the toddler be removed from the home. The County of Riverside failed to take immediate action.

A settlement of $2.5 million was reached by the plaintiff and defendant just two days before trial.