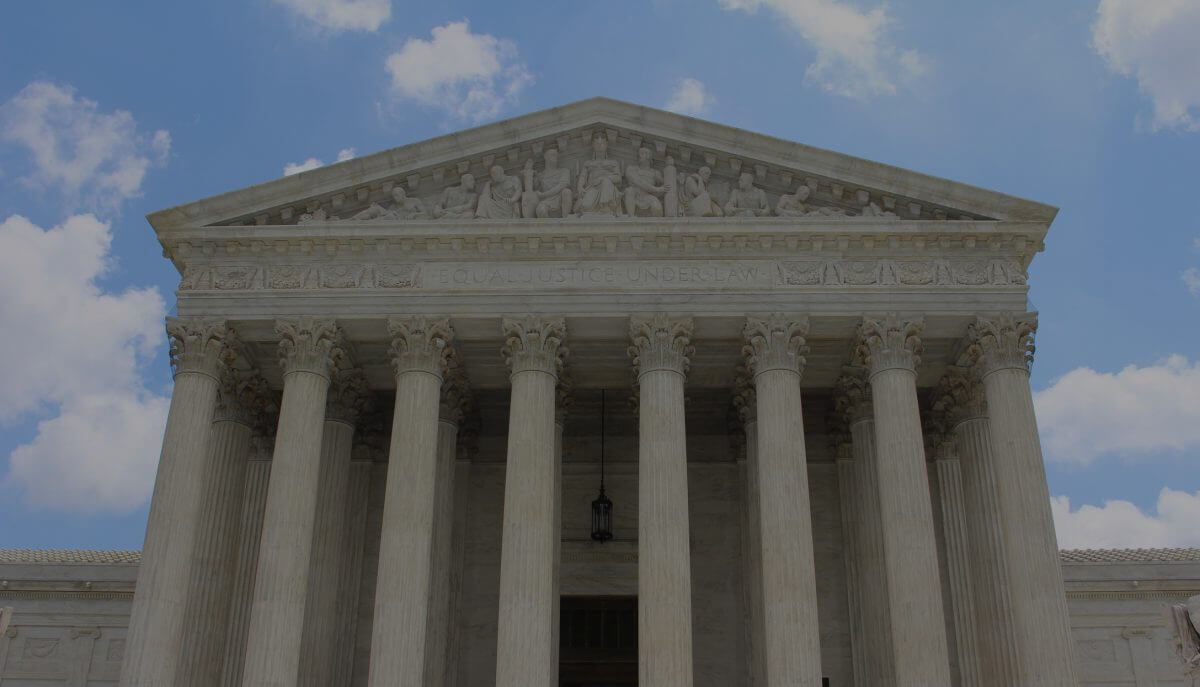 While a lot of attention has been focused on the disappointing performance of the University of Southern California football team this Fall, a much more significant problem faces the university. Hundreds of lawsuits have been filed against USC involving sexual abuse and harassment perpetrated by a longtime university gynecologist, and our firm is handling 20 such cases.

As the L.A. Times has extensively reported, Dr. George Tyndall, who worked at USC for almost 30 years, sexually abused female patients (under the guise of performing medical procedures) and made frequent inappropriate, sexual comments to patients. University administrators received complaints from patients and staff, starting as far back as the 1990’s, but took no action against Tyndall. Eventually, in 2017, USC allowed Tyndall to resign quietly with a financial payout, but did not inform Tyndall’s patients or the Medical Board of California about his misconduct. Only when the Times broke the story in May 2018 did the victims come to understand that what had happened to them was part of a much larger pattern of behavior by Tyndall.

If you or someone you know is a survivor of sexual abuse by Dr. Tyndall, reach out to an experienced sexual abuse attorney immediately to secure just compensation for your injuries.

A civil lawsuit is sometimes the very last thing a sexual abuse survivor, or his or her family, wants to get involved in. The trauma of the abuse, followed by a criminal court case, can wreak havoc on all members of the family, not just the abuse survivor.

However, in the long run, a lawsuit can bring a sense of justice, closure, and peace to survivors of abuse and their families. It is a way to acknowledge your suffering and reduce it through monetary compensation. This helps alleviate the financial costs of recovery from sexual abuse, including care from doctors and mental health professionals.

When the abuse was enabled by an institution, like USC, it is important that the institution be held responsible, and the only way to do that is through a civil lawsuit. When institutions are held financially responsible for allowing abuse to occur, it is much more likely that they will take steps to prevent further abuse from occurring in the future.

Booth & Koskoff has represented numerous victims of sexual abuse and assault and is currently representing many of Dr. Tyndall’s former patients. From our first sexual abuse case over twenty years ago, we’ve successfully resolved many sexual abuse cases in California. We are highly skilled and committed Los Angeles sexual abuse lawyers who are here to help. We have the experience and knowledge to fight for you against USC and Dr. Tyndall.