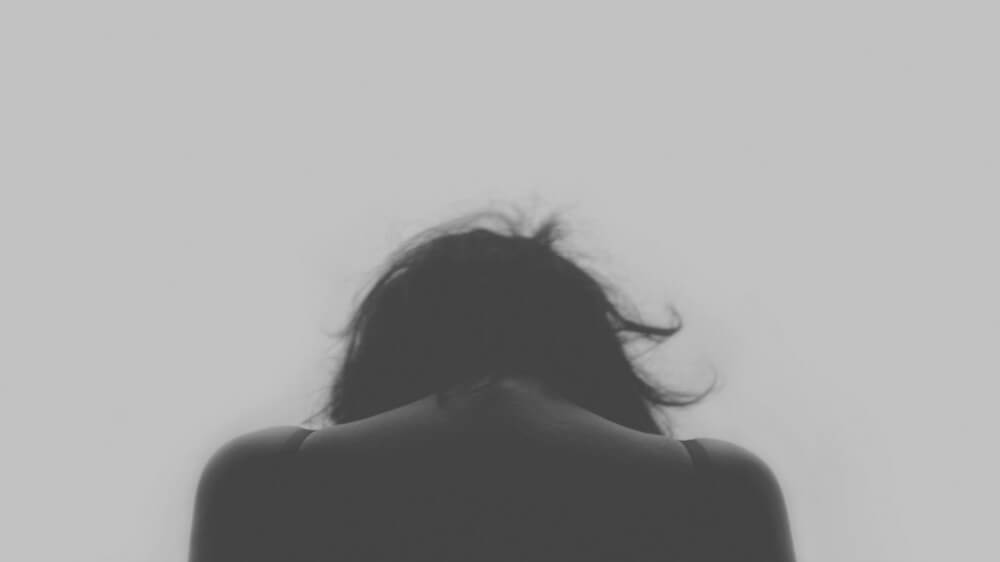 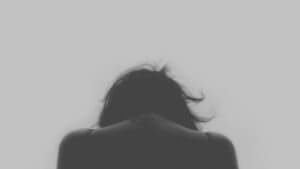 Los Angeles County has pledged to focus on child protection this year despite “losing a sense of urgency” after the death of a child last year. The county has promised to implement some of the recommendations by a commission, including adding social workers and increasing the quality of care for foster children.

The recommendations were made after the death of Gabriel Fernandez, an 8-year-old boy who was beaten to death by his mother and her boyfriend. LA County had received at least seven referrals for child abuse before his death, and was in the custody of child protection services.

In many opinions, the death of Gabriel can be blamed on an inadequately funded and overwhelmed Los Angeles foster care system. The number of available beds has been cut in half over the last decade, as the number of foster children has increased by more than 30% in the same time frame. Foster care workers are overwhelmed with cases, with great disparities in the number of cases each social worker handles by city.

Eight young adults have filed a lawsuit against Interim Care Foster Family Agency, a private company which recruited foster parents and placed children in homes. The former foster children have claimed a variety of abuses–mental, physical, and sexual–as well as neglect.

Earlier this month, two children died in a car crash that authorities believe was deliberately caused by their father. Los Angeles social workers had received multiple calls about the children. Some allegations were not investigated within the 30-day timeline.