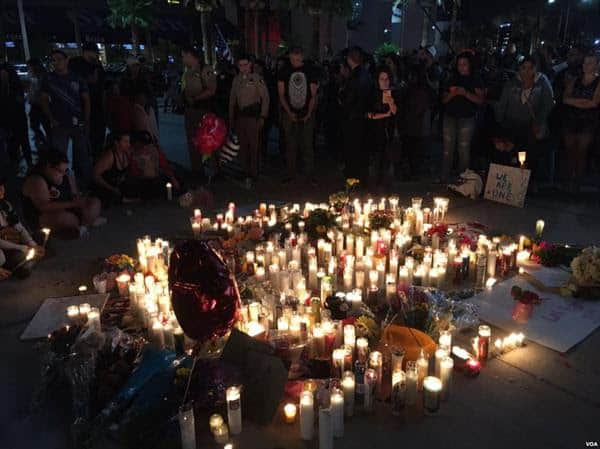 We are handling cases arising out of the tragic shooting in Las Vegas on October 1, 2017. In addition to the shooter’s own estate, we are seeking compensation from MGM Resorts, which owns Mandalay Bay (where the shots were fired from), as well as the property where the concert was being held and 12 other hotels along the Strip. Although more details will come out in discovery, it is already clear that there were numerous red flags regarding the shooter’s conduct that Mandalay Bay staff missed or ignored. 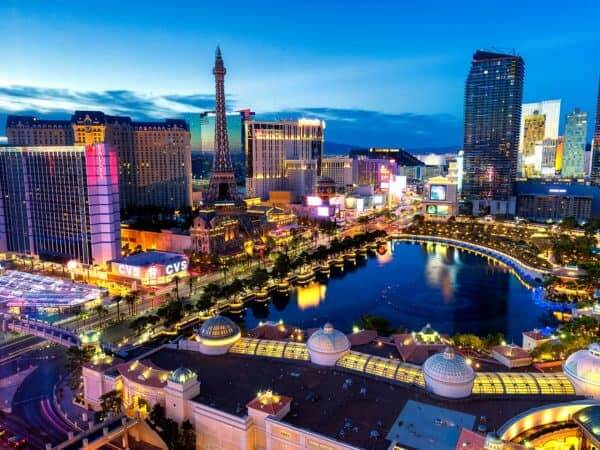 We are also pursuing, among other defendants, Slide Fire, which manufactures the bump stock device that the shooter used to turn his semi-automatic guns into fully automatic guns, allowing him to fire more than 1,000 rounds of ammunition in just 10 minutes. Slide Fire will likely argue that its device comes under the federal immunity for gun manufacturers, but our position is that the bump stock is not a gun or a component part of a gun, but rather a device that is used in combination with a gun to try to skirt laws banning fully automatic weapons.

In total, 58 people were killed and 546 injured in the shooting. The victims included young couples, mothers, fathers, husbands, and wives. A Go Fund Me page has been set up for the victims and is still accepting donations.

If you were injured, or lost a loved on, in the Las Vegas shooting, you can contact our firm via the form below for a free case review.