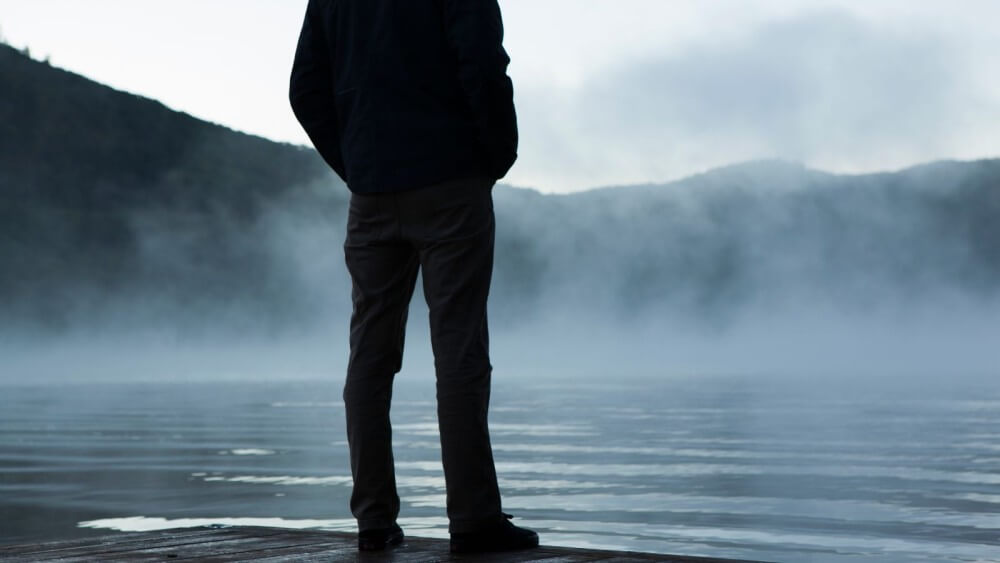 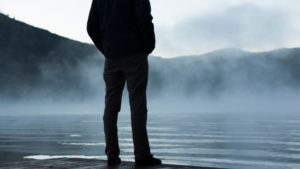 A private Los Angeles school is going on the offensive in response to a recent lawsuit regarding teachers abusing students. The Marlborough School contends that a former victim of the teacher could have prevented other students’ sexual abuses, namely the plaintiff in the current lawsuit, had she come forward.

The plaintiff is a victim of the charged teachers abusing students Joseph Thomas Koetters. The former English teacher pled guilty to four criminal counts in 2015 as part of a plea deal requiring him to register as a sex offender and spend a year in county jail. The charges stem from two accounts of sexual abuse during the teacher’s position at Marlborough; one teenage girl in 2000 and another girl in 2004.

It is the 2000 victim who has filed the negligence lawsuit against the private California school. As a 16-year-old student at Marlborough, she became pregnant with Koetter’s child when he engaged in sex acts with her between 2000 and 2002. The pregnancy ultimately ended in a miscarriage.

The current lawsuit filed April 2015 alleges that the Marlborough School is responsible for the resulting sexual abuse by hiring in Koetters in 1999 despite knowing he had faced accusations of inappropriate sexual conduct while employed at another school. The lawsuit additionally alleges that the school is responsible for the psychological trauma the student experienced once the abuse ended.

The late filing of the lawsuit has been accounted for the plaintiff being “in denial for many years about the cause of her psychological distress.” She discovered the connection in 2014 following an online essay detailing another student’s sexual abuse experience with the teacher and the resulting identification of Koetters as the teacher involved.

However, the school’s lawyers are responded to this assertion stating that the plaintiff told a psychiatrist in 2009 about the pregnancy, miscarriage, and the “resulting psychological injury”, but made the choice not to report the teachers abusing students incident to either the police or the school.

“This, Plaintiff consciously exposed other girls to the risk of abuse at Koetters’ hands,” the filing summarized.

In response to contentions that this is an attempt to blame the sexual abuse victim, the school’s attorney, Michael Swartz, stated, “The contributory negligence defense laid out in the filing is a standard defense to a negligent supervision claim and will be based on events that took place when the plaintiff was an adult.” (LA Times, 24 March 2016)

We have often seen this type of victim blaming during the legal process. It is typically a last grasp at passing the blame to someone other than the abuser and employer. It often takes years, sometimes decades, to report abuse.

If you have been injured or abused and are in need of a personal injury lawyer in Torrance or Los Angeles, please contact our office via the form below for a free personal injury case evaluation.