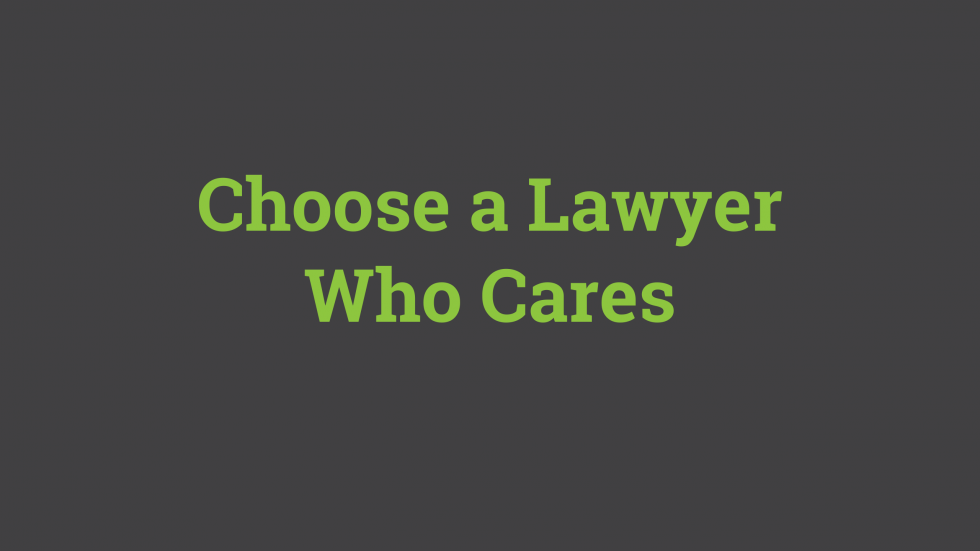 My teenage son died from a disease he contracted from a drug injection. The first few attorneys I called didn’t want anything to do with my case. It meant taking on a few big, well known corporations, and the disease was unheard of at that point in time. One office gave me Roger Booth’s number, and told me to start there. When I met with Roger, he was honest, genuine, and straight-forward on how we would proceed. Roger took a leap of faith when taking this case. He trusted what I said to be true, and wasn’t afraid to proceed.

Over the next 4 1/2 years, Roger and his staff were always there for my family and went above and beyond in my eyes. He researched relentlessly about the effects of the drug, and my son’s health records. He was there to speak to me on the phone for sometimes hours, if needed. Roger truly cared about the outcome. He never pushed me into any decisions, just informed me of all my options. Although I had unwavering confidence in Roger seeing it through to the end of a long trial, I chose to accept settlements from the three corporations.

This was a difficult time for me, reliving over and over the death of my son. Roger listened to me share about my son, my feelings, my pain and sorrow. I can never thank him enough for the emotional support I received in addition to the legal support. Because of Roger, I have been able to put my son’s horrific death to rest and focus on some of our happier memories together. Thank you.