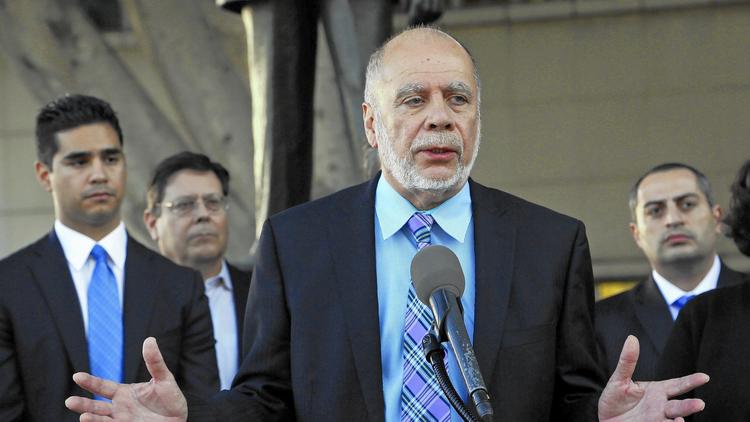 Last November, the Los Angeles Unified School District (LAUSD) reached a settlement with current and former students who were abused by a former teacher while attending school at Miramonte.

The settlement totalled over $139 million, and resolved a number of outstanding cases against LAUSD related to abuses carried out by Mark Berndt.

The abuses were revealed in 2011 after a drugstore worker reported to the police a series of odd photos dropped off by Mark Berndt, a teacher, for development. The photos were off small children, eventually identified as students at Miramonte Elementary School, being fed Berndt’s semen.

During the investigation, it was revealed that complaints of misconduct had been filed against Berndt in the previous years, and allegedly as far back as 1991. But parents weren’t notified of the allegations, and Berndt was not removed from teaching duties until the latest complaint in 2011, which involved police investigators.

The former teacher later pled guilty to 23 counts of committing lewd acts on children, and was sentenced in early 2014 to 25 years in prison. (Click here to view a timeline of the Berndt case.)

After the arrest and investigation, LAUSD pledged to improve the safety of students with the following actions:

While the settlement will bring closure to this specific case of abuse in LA schools, many questions remain. Did these measures occur in an appropriate time? Was the Miramonte abuse, and other cases of abuse, Will this be enough to prevent or minimize further abuses?

Only time will tell.