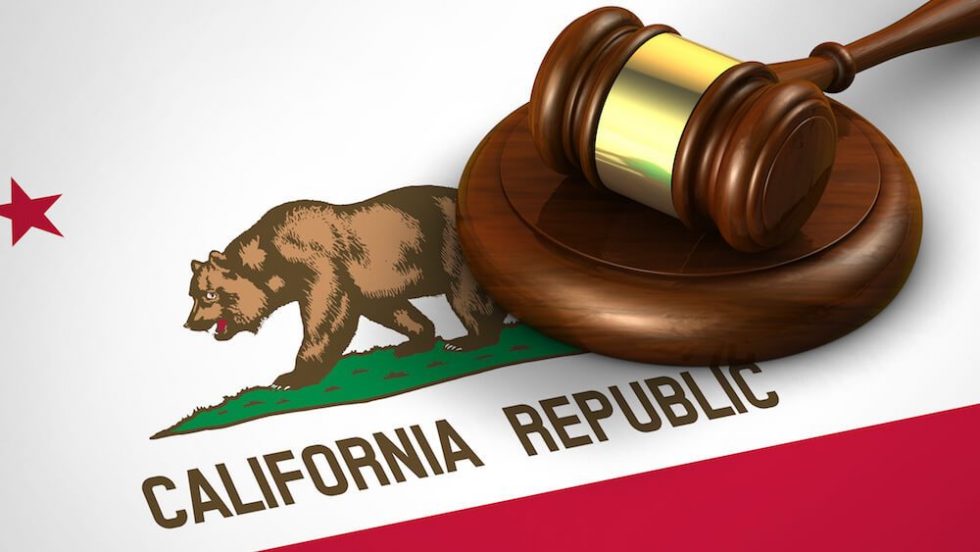 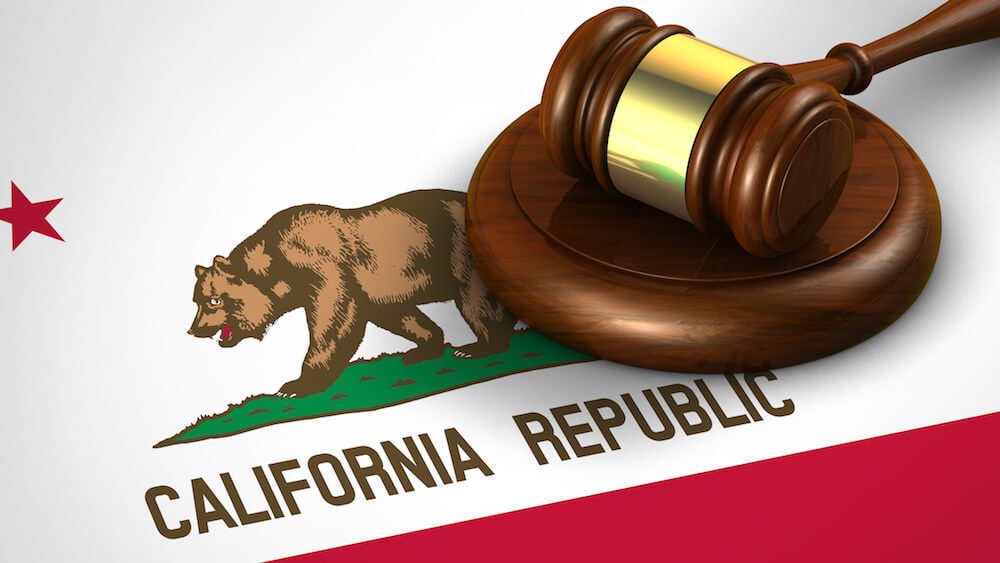 Until very recently, if a person in California died after suffering a serious injury, any claim that he or she may have had for pain and suffering damages resulting from the injury would die with them. This was true whether the death occurred minutes or years after the incident. A so-called “survival” action could be brought by the decedent’s successor in interest, but only economic damages incurred before death (or in rare cases punitive damages) could be recovered.

As for pain and suffering damages, no matter how severe and long-lasting, it was as if they ceased to exist once the victim passed away. This resulted in a great windfall for tortfeasors and became a particular issue over the past couple of years, as COVID-related court delays have caused many plaintiffs to die before their cases could be resolved. Even before COVID, unscrupulous defendants had been known to intentionally delay cases, in the apparent hope that the plaintiffs would die before full justice could be done.

Code of Civil Procedure section 377.34(b) (as amended by Senate Bill 447) now provides that a decedent’s pain and suffering damages are recoverable if the lawsuit is filed on or after January 1 of this year and before January 1, 2026. Alternatively, such damages are recoverable if a motion for an early, preferential trial date, pursuant to Code of Civil Procedure section 36, was granted before January 1, 2022.

This new provision will expire on January 1, 2029. In the meantime, the plaintiff’s attorneys are required (by subsection (c) of section 377.34) to report to the Judicial Council any settlements or judgments in which pre-death pain and suffering damages are recovered. By January 1, 2025, the Judicial Council has to transmit this data to the legislature, which will presumably decide whether or not to make this change in the law permanent.

Will juries be willing to give large damages awards to compensate for decedents’ pre-death pain and suffering, when they know that the money will go to their heirs? If an heir did not have a close relationship with the decedent, that obviously has an impact on wrongful death damages. In theory, it should have zero effect on the decedent’s pain and suffering award, but it is to be expected that juries will wonder about where the money is going and whether the recipient “deserves” it. Yet when wrongful death damages are problematic, that’s when section 377.34(b) claims may be most useful. Being able to talk about the agony that the decedent experienced will certainly change the complexion of some cases. As always, the egregiousness of the defendant’s conduct will surely affect the size of jury awards in section 377.34(b) claims.

Any time an injured person passes away (either before or during litigation), the plaintiff’s lawyers must now consider whether a section 377.34(b) claim should be brought. It is an important step forward that California (like the vast majority of states) now recognizes that when a person suffers an injury as a result of another’s wrongful conduct, the victim’s pain and suffering should be recognized, even if the victim should pass away before justice can be rendered.