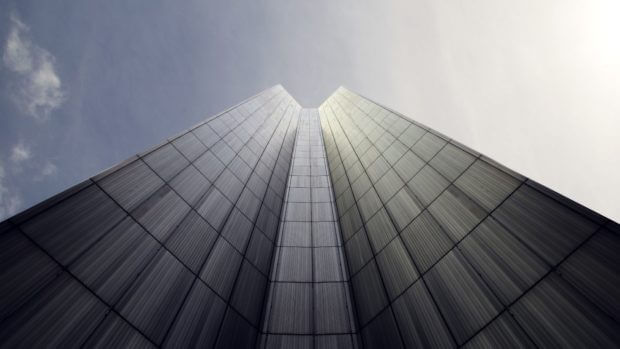 After a decade of scandals, Oakland’s police force hopes for much-needed reform with new chief Anne Kirkpatrick. Oakland Mayor Libby Schaaf introduced Kirkpatrick during a January news conference. She described her as “the reform-minded leader that Oakland has been searching for.”

Oakland’s police department has cycled through chiefs since the disturbing 2003 civil rights settlement over four officers’ alleged beatings, falsified reports, and evidence planting. Things appeared to be an upswing in recent years, until the discovery of a major sexual misconduct scandal in June 2016.

This scandal began when 19-year-old Jasmine Abuslim told news agencies of sexual encounters she had had with dozens of officers across local law enforcement agencies. Four Oakland police officers have since been criminally charged because of those encounters, and another three face charges of failing to report their abuse. Former police chief Sean Whent resigned and two interim chiefs were appointed and dismissed within days.

Angered by the gross misconduct, Schaaf famously rebuked the department in a follow-up press conference. “I am here to run a police department, not a frat house.”

BOTH AN OUTSIDER & INSIDER

Oakland leaders chose Kirkpatrick to clean up the force thanks in large part to her history as a reformer. In her tenure as a Chicago officer, she led the department’s Bureau of Professional Standards. This newer group began as part of the city-wide reform effort following the controversial shooting death of 17-year-old Laquan McDonald. Video of the incident sparked national outrage as it showed McDonald shot and killed while walking away from officers.

In addition to her work in Chicago, Kirkpatrick served as police chief for three departments in Washington state — Ellensburg, Federal Way, and Spokane. More recently she served as a leadership instructor for the FBI. Her appointment in Oakland adds to the unique cast of female Oakland city leaders as the mayor, city administrator, and fire chief positions are all currently held by women.

Reporters asked Kirkpatrick how her history and Chicago reform efforts will affect her work in Oakland. She replied, “Reform is where we have policies and procedures and we direct behavior. I am more interested in transformation. It’s transformation I have a real heart for. Reform is part of transformation.”