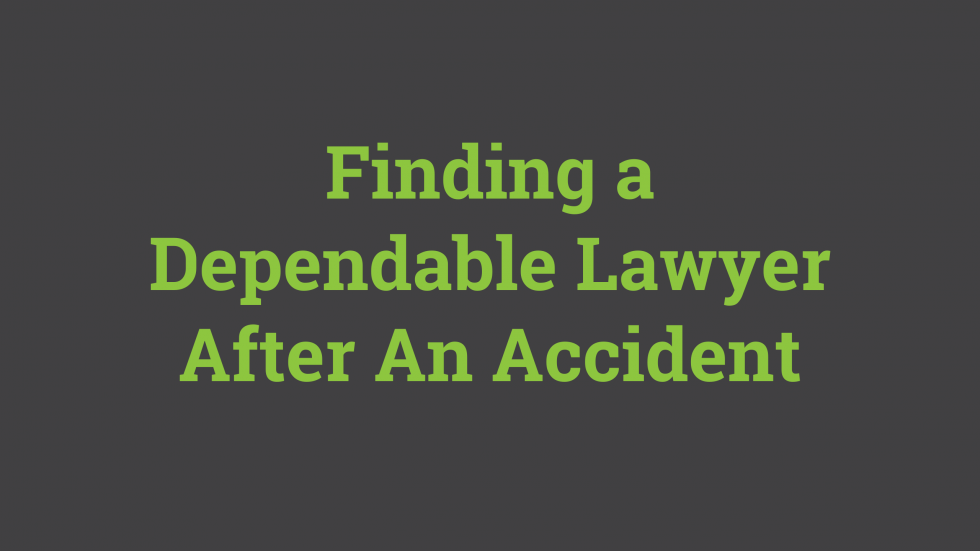 I cannot say with enough words my gratefulness to Roger Booth and his staff for all that they have done. My brother Lee was in a very serious accident, which left him with severe brain damage and needing constant nursing care.

I do not live in California, but was given Roger’s name. I called his office and was asked to come in right away and that Roger would be able to meet with me. I was pleasantly surprised how quick this all came about and I liked him from the start. Roger was very kind and clearly communicated to me regarding the process of this lawsuit.

What I also saw was that his skills and expertise really made the whole case go smoothly. I have never liked the idea of a court scene, and I was really not looking forward to it. But the final court hearing was completed in half an hour, and Roger’s abilities made it look easy. The final settlement will take care of my brother for the rest of his life.

Because of Roger’s experience and professionalism, I was able to focus on the others things I needed to do for my brother to care for him during this time. He was a godsend, and I would highly recommend Roger and his staff.