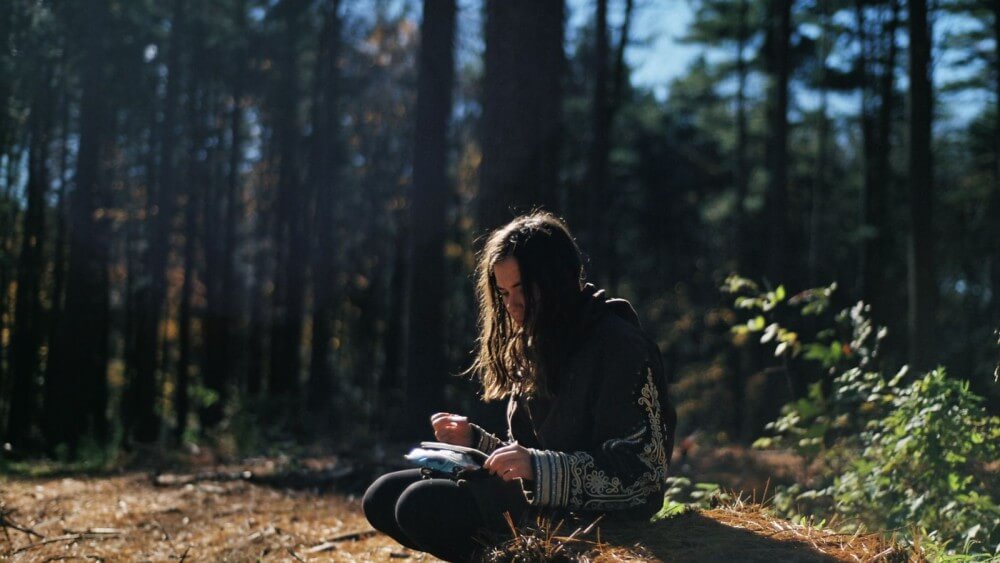 We recently achieved what may be the largest settlement in California history on behalf of a single victim of sexual abuse.

Our client, Jacquelyn, was just 11 years old when she told a teacher that her mother’s live-in boyfriend had been raping her for several months. The teacher reported this to the police, which to an investigation by the County of Riverside’s child protective services (“CPS”) division. Jacquelyn gave a lengthy recorded interview, in which she described the sexual abuse in detail. Her mother obtained a restraining order against the boyfriend, who allegedly fled to Mexico. Inexplicably, Riverside CPS found Jacquelyn’s allegations to be “inconclusive” and closed its file.

Just a few months later, Riverside CPS was called out to Jacquelyn’s home to investigate a report of domestic violence and discovered the shocking fact that the mother’s boyfriend had returned to live with the family. Jacquelyn’s mother (who had a history of mental illness) had dismissed the restraining order and now asserted that the sexual abuse never happened. The CPS social worker should have immediately opened up a new sexual abuse investigation and reported the boyfriend’s return to the police. Instead, she drafted a “safety plan,” which required that the mother not leave Jacquelyn and her brothers alone with the boyfriend/rapist and that the boyfriend/rapist (identified in the safety plan as a “caregiver” for the children) not leave the children alone with their mother (because of her mental health issues).

Not surprisingly, this plan failed. Riverside CPS discovered a few months later that Jacquelyn was being left alone with the perpetrator, but still took no action. Jacquelyn was simply left to her own devices and had to endure almost daily sexual assaults for over two years. Eventually, when she was 13, it was discovered that Jacquelyn was seven months pregnant. She gave birth at age 14 and put up the baby for adoption. A blood test confirmed that the mother’s boyfriend was the father. Jacquelyn and her brothers ended up in foster care. The psychological damage to Jacquelyn from this whole ordeal was incalculable.

We filed suit against the County of Riverside. The biggest legal challenge was the fact that the Government Code grants immunity to public entities for discretionary acts, and appellate courts have held that the decision by social workers whether or not to remove a child from his or her parents is entitled to such immunity.

Therefore, the primary basis of our lawsuit was not the failure of Riverside CPS to remove Jacquelyn from her mother, but rather its violation of California’s Child Abuse and Neglect Reporting Act (Penal Code §§ 11164 et seq.), pursuant to which certain “mandated reporters” (such as social workers) have a legal duty to report child abuse or even a reasonable suspicion of child abuse. When the Riverside CPS social worker, during the course of her domestic violence investigation, learned that the perpetrator had returned to Jacquelyn’s home, she should have formed a reasonable suspicion that Jacquelyn was being sexually abused. Had she reported this suspicion to law enforcement, we argued, this would have lead to the perpetrator’s arrest and would have ended the sexual abuse of Jacquelyn. Instead, the abuse continued for another two years.

We settled Jacquelyn’s case at mediation for $10 million. This money will provide her with the funds to obtain extensive psychological treatment and additional educational resources and will provide financial security throughout her life.

During the same mediation, we settled another case against the County of Riverside for $1,375,000. That case involved a two-year-old girl, Gail, whose mother suffered from severe mental illness. The mother was pregnant with another child and was not obtaining any prenatal medical care or taking her psychotropic medication. Family members repeatedly called Riverside CPS to report this dangerous situation and their concern for the welfare of Gail and the unborn baby. Riverside CPS took no meaningful action. Gail’s mother gave birth at home, and when a police officer eventually entered the apartment, he found Gail cuddling her deceased sister, who had been born some two weeks earlier.

Both of these cases garnered significant media attention. Before the settlements were announced, it was reported in the L.A. Times and Riverside  that the failings by Riverside CPS revealed in these cases had led to the ouster of the head of Riverside’s Department of Public Social Services (which oversees the CPS division). The settlements were then the lead story in the .

Attorneys Carly Sanchez and Drew Pruitt both played key roles in our preparation of these two cases over the course of the past two years.

We are currently investigating and litigating a number of other cases against CPS agencies, involving the abuse and neglect of children under their watch, and this has become a very significant part of our practice.
If you, or someone you love, was abused while in foster care, please contact us via the form below for a free case review.