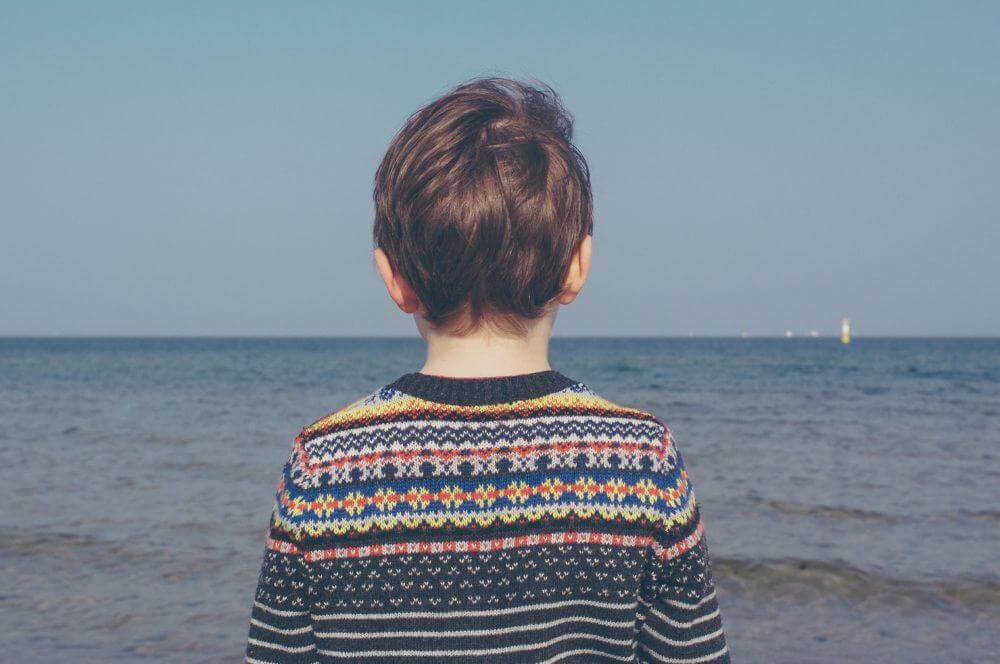 Richard B. Koskoff, Carly L. Sanchez, and Amy Niven of Booth & Koskoff have secured a settlement of $4 million for two young boys who were sexually abused while in the care of the County of San Bernardino.

The case began more than five years ago after the two boys, ages 9 and 10, were removed from their parent’s custody and placed in the foster care system. Roughly one year after they were placed in a foster home, an older child was also placed in the same home. The foster parents were not notified that this child, Ricky F. had a history of abuse towards younger children. Shortly after he arrived, Ricky F. began abusing the two children. The abuse continued for six months.

The case rested on the plaintiff’s claim that the foster agency had a responsiblity to protect the two boys by informing their foster parents of Ricky F.’s predatory tendencies and history. Our legal team was successful in refuting every claim made by the Defendants, including the allegation that the two boys were willing participants in the abuse.

A settlement of $4 million was reached by the plaintiff and defendant just two days before trial.