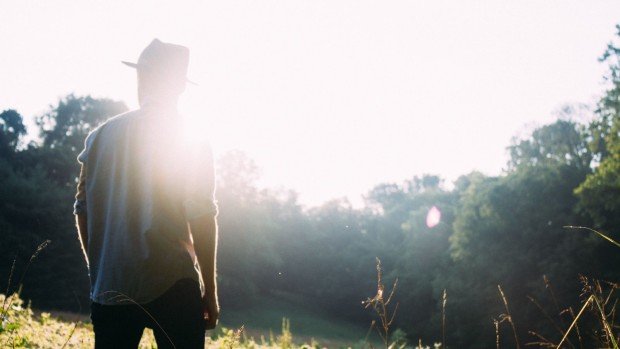 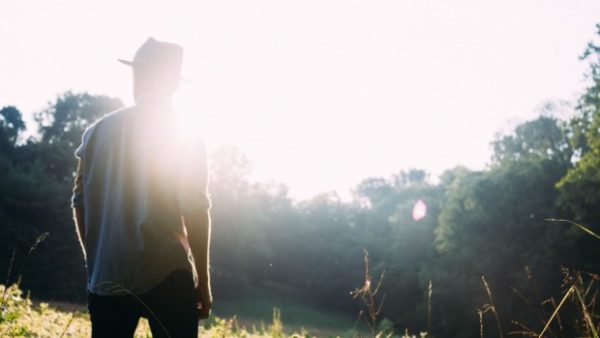 In 2004, a former student of convicted child molester Thomas Joseph Snider tried to warn Torrance High School of the man’s perversity. His call, made over a decade before Snider was eventually arrested, went ignored and unanswered.

In an October 6, 2004 memo to the principal, school secretary Theresa Hollis described the caller as nervous and upset. “He said he would be filing charges against Mr. Snider, and he wanted the school to know what kind of person he was.” She wrote, adding, “He said Mr. Snider ‘touched me, do you know what I mean?'”

Hollis included the caller’s phone number and name in the memo, and noted his stated intention was to never have another student feel the way he did. Before hanging up, she told him somebody would call him back. But no school administrator ever did.

A Decade of Unanswered Acts

It wasn’t until 2015 that police investigators finally began searching out the caller. It was then that Thomas Snider, working as head wrestling coach at Torrence High, finally got caught. Police initiated an official investigation following allegations he molested 25 13, 14, and 15-year-old-boys . These boys were members of his wrestling team between 2013 and 2015.

Ten months after those allegations came out, the Torrance Superior Court convicted Snider of multiple counts of child molestation and lewd conduct in regards to touching and examining genitalia of those wrestling students under his tutelage. The judge sentenced him to 69 years to life.

For his victims and their parents, the arrest and sentencing came way too late. Especially if it could have been prevented by more proactive school officials.

Molestation Stretching Back to 1991

The caller, now 36, told the newly invigorated investigators how Snider molested him back in 1991. At the time, he was an 11-year-old student at Madrona Middle School where Snider worked as a woodshop teacher. Snider invited him on a mountain camping trip where he sexually assaulted him during the night.

That night haunted the unnamed caller for years. He struggled with schizophrenia, bipolar disorder, and drug and alcohol addiction until a counselor suggested he contact Snider’s current employer, Torrance High School, and report what happened. It was then he made the 2004 call to the school.

The District Attorney’s Office filed three extra lewd conduct charges against Snider in regards to the caller’s case. However, jurors deadlocked on the case in court — due to questions regarding the statute of limitations. This led to the dismissal of charges.

It is yet unknown whether any other students of Snider will come forward. However, given the nature of these crimes, it is likely that there were other victims. Victims that could have been spared had the school reacted appropriately to the 2004 caller’s concerns.