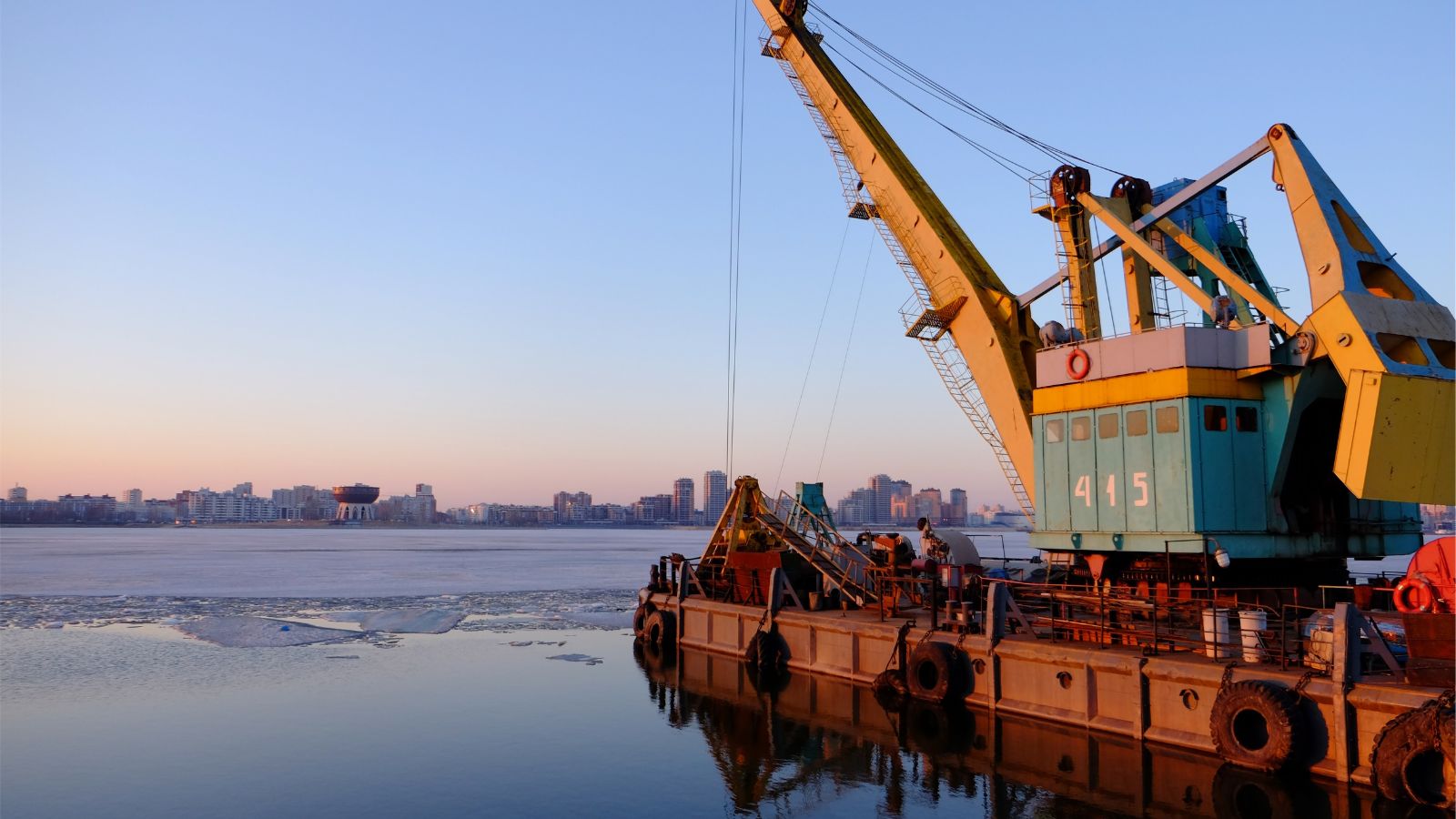 We just settled (for a confidential amount) a case on behalf of a father and son who were injured while operating a boom lift on a construction site. This is the latest in a long series of cases that our firm has handled involving inadvertent activation of controls on industrial equipment, such as boom lifts, forklifts, loader/backhoes, etc.

The plaintiffs in the recent case, Razmik and Sam Kirakosyan, emigrated from Armenia in 2000. In 2007, they both got jobs as sheet metal workers for the same company. On the day of the accident, they were using a boom lift to install sheet metal at an elevated location on a school construction site.

Just before the accident, the basket of the boom lift was located below an overhang of the building, as the plaintiffs performed their work. Suddenly, for reasons that were never quite clear, the basket moved closer to the building, trapping the Kirakosyans between the basket and the overhang. We contended that Razmik’s back then made contact with the controller (“joystick”) that makes the basket move up and that the constant contact between his back and the joystick exerted extreme pressure that crushed the plaintiffs and caused their injuries. The defense argued that, in fact, it was simply the plaintiffs’ negligent operation of the lift that caused them to be trapped and that the joystick was not even involved.

Sam was able to free himself fairly quickly, but Razmik remained trapped for several terrifying and painful minutes until someone came along and used a fence post as a crow bar to separate the basket from the overhang. Both plaintiffs suffered back and other orthopedic injuries, which lead to some ongoing residual pain. Razmik also suffered various internal injuries, which have essentially healed. Both plaintiffs have been under psychiatric care, and Razmik has been diagnosed with post-traumatic stress disorder.

This boom lift, like most on the market, came equipped with a safety device that was supposed to prevent this sort of inadvertent activation accident from occurring. As designed, the joystick was not supposed to move unless the operator lifted up on a ring while simultaneously moving the joystick. However, it appeared that this safety device had not been functional for some time, including the entire two-month period in which plaintiffs’ employer rented the boom lift from the defendant rental company.

The rental company owned the lift and not only rented it to the plaintiffs’ employer, but also trained the plaintiffs how to operate it and performed maintenance while the lift was in the possession of the employer. In deposition, various rental company employees were only vaguely aware of the existence of the safety device on the joystick, and it was clear that they did little or nothing to ensure that the device was properly maintained.

On the brink of trial, after numerous depositions of percipient and expert witnesses, the case settled for just under the defendant rental company’s insurance policy limits.

In the midst of construction work, there are a variety of situations (some involving a degree of plaintiff negligence) in which an operator might accidentally make contact with a controller, and this has lead to numerous catastrophic injuries and deaths.

Fortunately, manufacturers are gradually adding more and more protection against such accidents. In the case of boom lifts, pressure by large construction companies in Europe has lead to new, sophisticated guards that not only protect against inadvertent movement of controllers, but if such movement does occur, these new devices provide a barrier between the operator and any overhead structure and/or cut off power to the lift when the basket makes contact with a structure. The effectiveness of such devices, however, depends in large part on the willingness of construction companies and other equipment owners to make safety a priority and consistently maintain these safety devices in good working order.