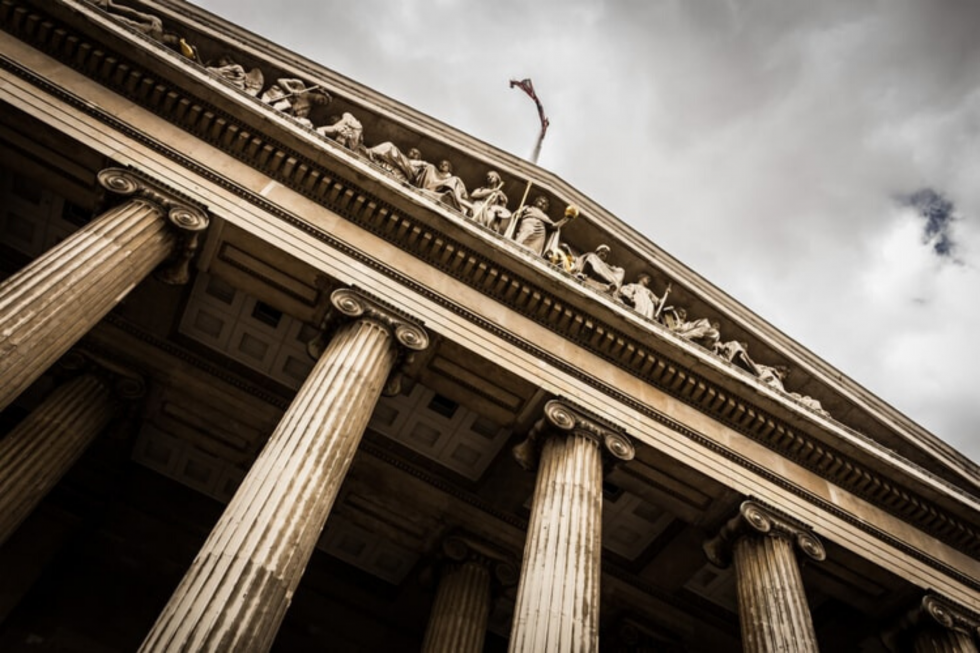 California made several important statue of limitation changes in regards to sexual assault this year.

Then in October, 2019, Assembly Bill 218 passed which further extended the timeframe to report abuse and file a lawsuit. The changes this new law has made on the statute of limitations include:

At Booth Law we specialize in institutional abuse and thus generally take on cases in which perpetrators take advantage of a lax or negligent institution in order to inflict abuse on trusting children. But while children are most often the victims of institutional abuse, there are adult outliers. Recently, we won a $1.3 million settlement on behalf of a confidential client who was molested by a hospital employee while she was in their care and incapacitated by a brain injury. Thanks to this new law, we can take on similar cases in which compromised adults were betrayed by the institutions they trusted and assaulted or otherwise neglected on account of it.

The second big change made this year happened in October with the passing of AB218 which will go into effect on January 1, 2020. Where the previous law focused on making changes to the statute of limitations as it pertained to sexual assault victims who were pass the age of majority at the time of their assault, this latest law pertains to children and to victims who were children at the time of their assault. Once this law goes into effect, it will offer:

Both these law changes mean that cases that before were dead in the water because of legal limitations can now be re-examined and potentially brought forward. If you or someone you loved was the victim of a sexual assault or ongoing abuse in which an instiution was involved, then no matter when that abuse happened, we want to hear about it and see if we can’t work to bring a civil case against that instituiton.