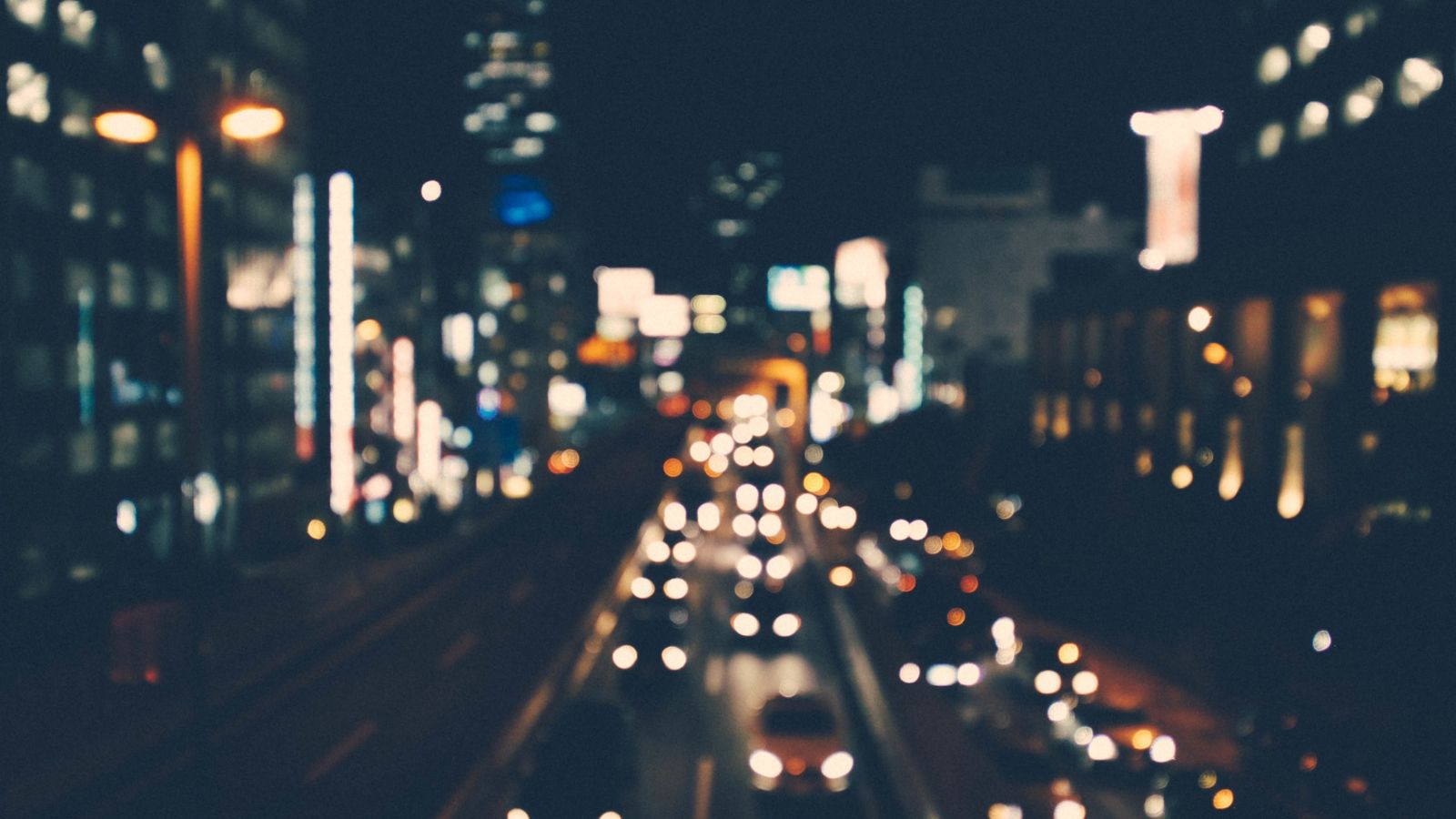 Most seven-figure catastrophic injury settlements are achieved on the brink of trial after a long, drawn-out series of litigation battles. Rarely do such results come easily. However, we have never experienced a saga quite like the one involving our client Florentino Carrera. 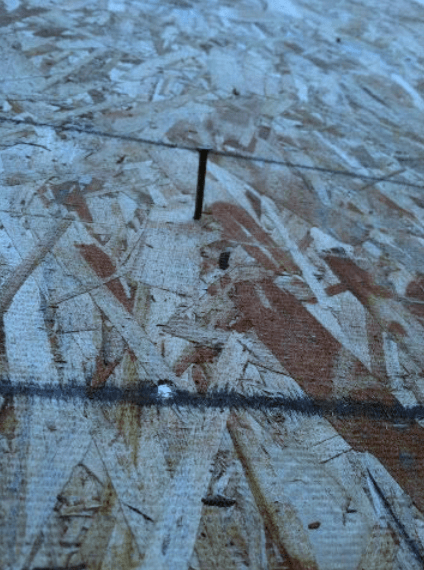 In May 2014, Florentino’s workers’ comp lawyer asked us to pursue a third party lawsuit arising out of Florentino’s fall from a roof on a construction site in October 2013. He had tripped over a nail that the framing subcontractor had left sticking up on the roof and suffered a spinal cord injury, which has left him wheelchair bound most of the time.

In January 2015 we filed a lawsuit against the owner of the small framing company whose shoddy work had caused Florentino’s injuries. He did not file an answer and ignored our attempts to contact him, so we initiated default proceedings. But as often happens, it became an ordeal to get the clerk’s office to enter the default.

The prospects for the case did not look promising at that point. If the defendant had applicable insurance coverage, he presumably would have turned the lawsuit over to his carrier, who then would have brought in a lawyer to defend him. The fact that that hadn’t happened strongly suggested that this was an uninsured contractor.

In the meantime, unbeknownst to us, the defendant hired a lawyer, who filed an answer in February 2016, but for some unknown reason, failed to serve it on us. It was not until October 2016 that we learned that the defendant had answered. Despite now having a lawyer, whom he was presumably paying out of his own pocket, the defendant failed to respond to any written discovery and twice cancelled his deposition at the last minute. His lawyer also failed to respond to our requests for information about insurance coverage. Eventually the lawyer provided us with two insurance certificates, but neither one was in effect on the day of Florentino’s fall. There appeared to be a three-month gap in coverage, which suggested that the defendant had probably failed to pay his premiums on time.

This looked for all the world like a case that we would have to drop because of a lack of coverage, and we came very close to doing so. However, we decided to take one last step and subpoena the records of the defendant’s insurance broker. When those records arrived, we were shocked to learn that there was in fact a $1 million liability insurance policy that covered the date of our incident. When we inquired why a claim had not been tendered to this carrier, defense counsel admitted that he did not want the insurance company to come into the case and bring in its own lawyer because he would lose out on fees!

So we tendered the claim to the defendant’s carrier, more than three years after the incident. Initially, the carrier hired a coverage lawyer and argued that, even though the declarations page of its policy listed limits of $1 million, there was a “sub-limit” of $10,000, buried deep in the fine print of the policy, for liability arising out of accidents on construction sites. There then followed over two months of research, strategizing and positioning on the issue of insurance coverage before the carrier relented and brought in new defense counsel.

Six months later, after a number of depositions, extensive trial preparation and an unsuccessful mediation, with the fifth trial date approaching, defendant’s carrier agreed to pay its $1 million policy limits. We negotiated a deal with the workers’ comp carrier, which had asserted a lien of over $1.5 million, to accept $200,000 to resolve its lien and to waive any right to a credit against Florentino’s future workers’ comp benefits. So Florentino will keep all of his very substantial workers’ comp benefits, including payment of all medical expenses and a permanent disability award, in addition to receiving a significant third party settlement.

Throughout this whole process, Florentino never complained about the case taking so long, and his attitude in dealing with his horrific injuries has been inspiring. We are very pleased that we stuck with his case and were able to provide Florentino with some financial security moving forward.