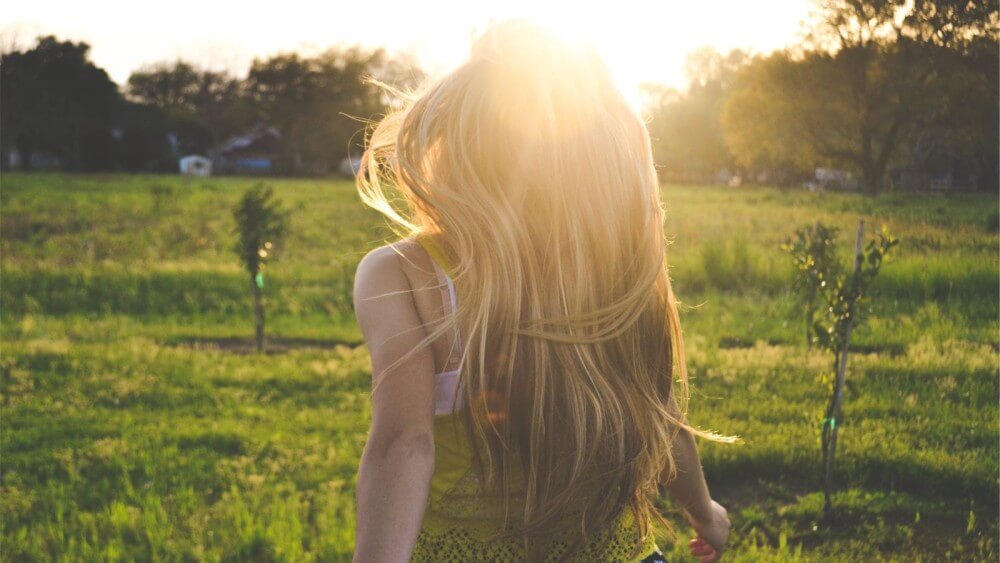 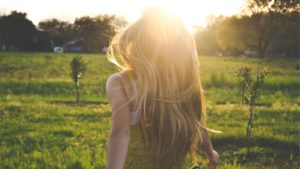 Leslie Jordan Clary recently shared her sexual abuse story in a post on Tiny Buddha. Her grandfather started abusing her at a very young age and continued until he died when she was 7. She spent many years trying not to think about it and let it define her as a person.

Clary said that the abuse had affected her in ways she didn’t realize until later in life. It affected her personal relationships – especially her marriage. It caused her to have night terrors, made it extremely difficult to stand up for herself, and left her with a nearly insuppressible rage inside.

At the age of 45, Clary decided to make changes in her life. She moved to China to teach English and there began to practice meditation in a Taoist temple. Through this, she started healing from abuse, which changed herself from the inside, and the outside changed in response. She and her husband divorced. In time she met someone else. She moved to the desert to start a career in writing. She began to enjoy life and felt truly happy.

Once in the desert, she decided to get cable for the first time in her life. While cycling through the channels she found Criminal Minds and was immediately hooked. Watching the show deal with serial killers and rapists brought back a flood of memories. Clary started to remember her abuse in vivid detail. Her meditation helped her turn this trigger into a tool for healing. She stopped diminishing her experience. She started using the right words to describe her abuse.

In her post she shared a few of the things that helped her on her journey to healing from abuse.

One: Learn to trust appropriately.

Trusting people can be extremely difficult if you’ve suffered abuse. Sometimes you may trust the wrong people. There’s no “right” way to do it, but learning to identify the right people will allow you to open up to them and yourself.

Two: Take care of your body.

Those who have been abused often suffer from body image issues as a result. Clary says that if you take care of your body, your mind will eventually catch up and realize that you deserve to be healthy.

Three: Honor your many “I’s”

Clary said that disassociation may save your life during abuse, but it also fragments you. Taking ownership of what happened and putting every part of you back together is difficult, but it can help you see that you are an incredible individual.

“You too were worth protecting, and you too have the power to heal. It’s a lifetime journey, but it’s worth it.”