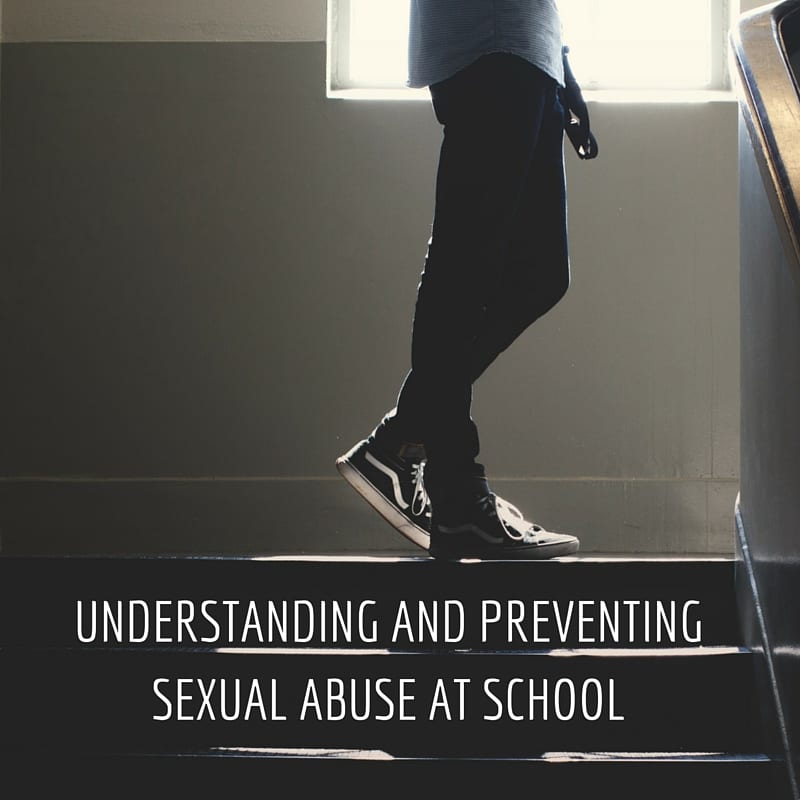 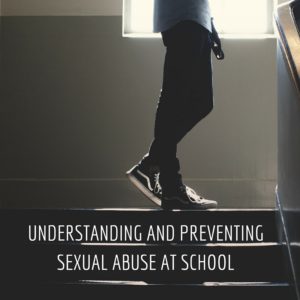 According to Justice Department statistics, less than 18% of prosecuted sexual assaults lead to court convictions because sexual assault cases are notoriously hard to prove, and the process often puts added strain on the victim.

Many college-age victims feel there are negative repercussions for providing their testimony without the ability to stay anonymous. Unfortunately, confidentiality can itself complicate justice when it comes to preventing future abuse. An example of this is playing out now at the University of Kentucky.

The Jane Doe on Campus

At universities, students can choose to forgo police reporting and instead report sexual assault to their school’s Title IX office. While this is the office that primarily ensures there is no gender discrimination on campus, they are also responsible for investigating allegations of sexual misconduct.

The advantage in Title IX reporting, rather than reporting abuse to the police, is guaranteed anonymity for the accuser and the accused. If after investigation the accused is found guilty, the charges will be recorded appropriately on his employment record, even if criminal charges are never filed.

The two UK students who went to their school’s Title IX office to report sexual assault explained that they did not want to go through the courts because they did not believe they could afford for their names to go public.

“I just spent a good portion of my life in grad school trying to further my career and if I’m labeled as someone who filed a sexual assault claim against a professor, that could very easily backfire against me,” one of the Jane Does says. “There’s a lot of people in academia who think that there are women who make up stuff like this.”

Once Jane Doe took her case to the UK Title IX office, board members launched an investigation collecting evidence and interviewing people close to both accuser and the accused. Following several months of such investigation, they set up an official hearing.

However, the hearing in this case never took place. School officials allowed the accused professor to resign before the hearing date thus keeping his record clean and clear. Jane Doe described this as a glaring oversight of the Title IX reporting system “not just at UK but at every single university, if a professor resigns before there’s a hearing then he’s allowed to move on to another university potentially victimizing more students.”

In a statement, the accused professor responded that these allegations against him were false. He states he resigned in order to protect his family from the stress and publicity of an official hearing.

If you or someone you loved has been sexually abused while at school, please contact us today for a free case evaluation.