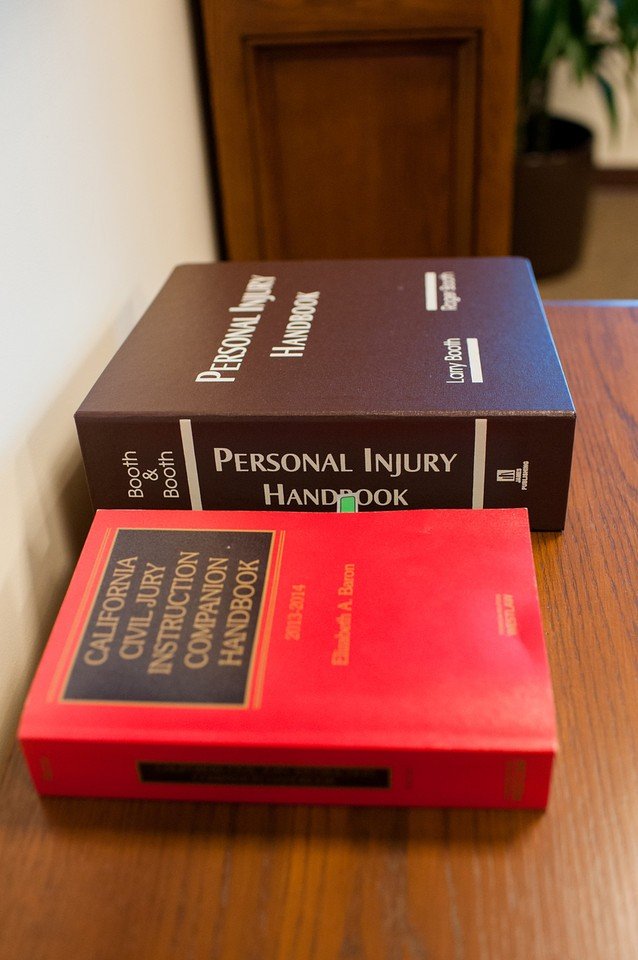 Social media is no longer just a harmless way to connect with friends and acquaintances. It has become an arsenal of information that defense counsel can use to derail even the best personal injury cases. Back in the “old days,” we used to worry about defense investigators hiding in the bushes and obtaining video surveillance footage of our clients that would destroy their credibility. While that technique still exists, defense lawyers are finding that spying on plaintiffs in cyberspace can be much more fruitful. You don’t even need to hire an investigator. You just log on and wait for the plaintiff to impeach himself!

Because so many people use various forms of social media on a daily basis, running a social media search of clients (not to mention potential clients), other parties and witnesses is now considered the minimum level of due diligence expected of a competent litigator. Failure to do so exposes an attorney to a claim of malpractice. Even a quick check of someone’s Facebook page may reveal public information that can break a case. For example, the Facebook page of the plaintiff who testified in deposition that she has barely left her home in two years because of the physical and emotional effects of her injuries shows photos of her gallivanting all over town and statements about how much she is enjoying herself.

There is no limit to the number of ways in which information on social media can harm a plaintiff’s case.

The biggest issue is impeachment. To the extent that there is a conflict (or perceived conflict) between the plaintiff’s deposition testimony and information posted on social media (as in the example in the prior paragraph), the defense will make an issue of it. Also, any statements about the lawsuit itself (e.g., a plaintiff’s statement that he stands to make a lot of money when the case is resolved) can be extremely damaging. Beyond that, if there is anything that the defense can use to try to make the plaintiff look bad, they probably will use it.

The problems presented by social media are compounded by the very nature of social media itself. When looking at a person’s social media profile, you are probably not seeing the individual as he or she really is in person. Studies have found that a person’s “Facebook self” is often a socially desirable persona that a person aspires to, which is different from the person’s real life persona.

The problem, in the context of a personal injury case, is that the “Facebook self” may not include certain undesirable aspects of a person’s life, such as her physical pain, emotional distress, inability to work and loss of enjoyment of life, that are the key components of the plaintiff’s damages claim. The defense will seize upon this inconsistency and argue that the version of the plaintiff’s life presented in deposition was in fact the fantasy, concocted by the plaintiff and her lawyer to maximize their monetary recovery.

In addition to viewing the plaintiff’s publicly available social media information, defense attorneys and investigators have been known to send “friend” requests to plaintiffs, using false names. If they are accepted as “friends,” the defense representatives gain access to more private information. These informal efforts are then often followed by very broad discovery requests for all of the plaintiff’s social media postings, text messages, emails, tweets, etc.

The Stored Communications Act (18 U.S.C. § 2702(a)(1)) prohibits a company that provides electronic communication services to the public from knowingly divulging the contents of any communication that is in the company’s electronic storage, even in response to a subpoena. However, many courts have held that such information is discoverable from the parties themselves.

In dealing with requests for discovery of social media content, courts have consistently found that defendants’ need for the information outweighs plaintiffs’ privacy concerns, provided that the defense makes a minimal showing that the discovery request is reasonably calculated to lead to the discovery of admissible evidence and that the information sought is relevant. Requests for a plaintiff’s entire social media account are often seen as overbroad. When faced with such a request, some plaintiff’s counsel may choose to resist the entire request, but the risk is that a judge may view the plaintiff’s refusal to provide any information at all as obstructive and may punish the plaintiff by ordering disclosure of everything that the defense has requested. A better approach may be to comb through the material and provide what is arguably relevant.

Courts have become particularly concerned about efforts by plaintiffs (and their attorneys) to deactivate social media accounts and delete prior postings, thereby keeping this information away from the defense. California Rule of Professional Conduct 5-220 provides that an attorney may not suppress any evidence that he or his client has a legal obligation to produce. Plaintiffs and their attorneys risk severe sanctions if they destroy social media evidence, which could include evidentiary, as well as monetary, sanctions.

The time to address the social media issue is during one of the very first meetings with a client or potential client, long before the lawsuit is even filed.

At a minimum, attorneys can and should advise their clients to reset their social media profiles to the highest possible privacy settings and not accept friend requests from anyone whom they do not personally know. If possible, clients should prohibit others from posting on their “walls.” Attorneys should insist on having access to all of their clients’ social media accounts, so that their staff can monitor any activity on the sites during the litigation.

It is extremely difficult, even for an attorney, to predict how the other side will attempt to distort and benefit from information that the plaintiff posts about his or her life. For a non-lawyer, particularly one with serious physical and/or psychological disabilities, the distinction between innocuous information and information that could severely harm the person’s case may be impossible to discern. We recently represented a young man with a moderate brain injury and grew increasingly frustrated by his inability to follow very simple instructions that we gave him about his use of social media, even as the defense grew more and more aggressive in its requests for his social media information.

Our approach (at least for the time being) is to tell clients that the best practice is not to post any information at all on social media during the litigation, but that at a minimum, they should not post anything about their lawsuit or their injuries or post any photographs whatsoever.

We have developed a written social media information policy that we review with all new clients and ask them to sign. This document is part of an overall discussion with the client about the potential of social media to destroy their case. The value of having clients sign the document is that it reinforces in the client’s mind the importance of these rules and the fact that he or she has made a commitment to abide by them. In the unfortunate event that the case goes south because of something that the client posts on social media, in violation of the written policy, it is then easier for the attorney to extricate himself from the case or convince the client to accept a modest settlement.

A copy of Booth & Koskoff’s social media policy can be obtained by contacting us via this website.