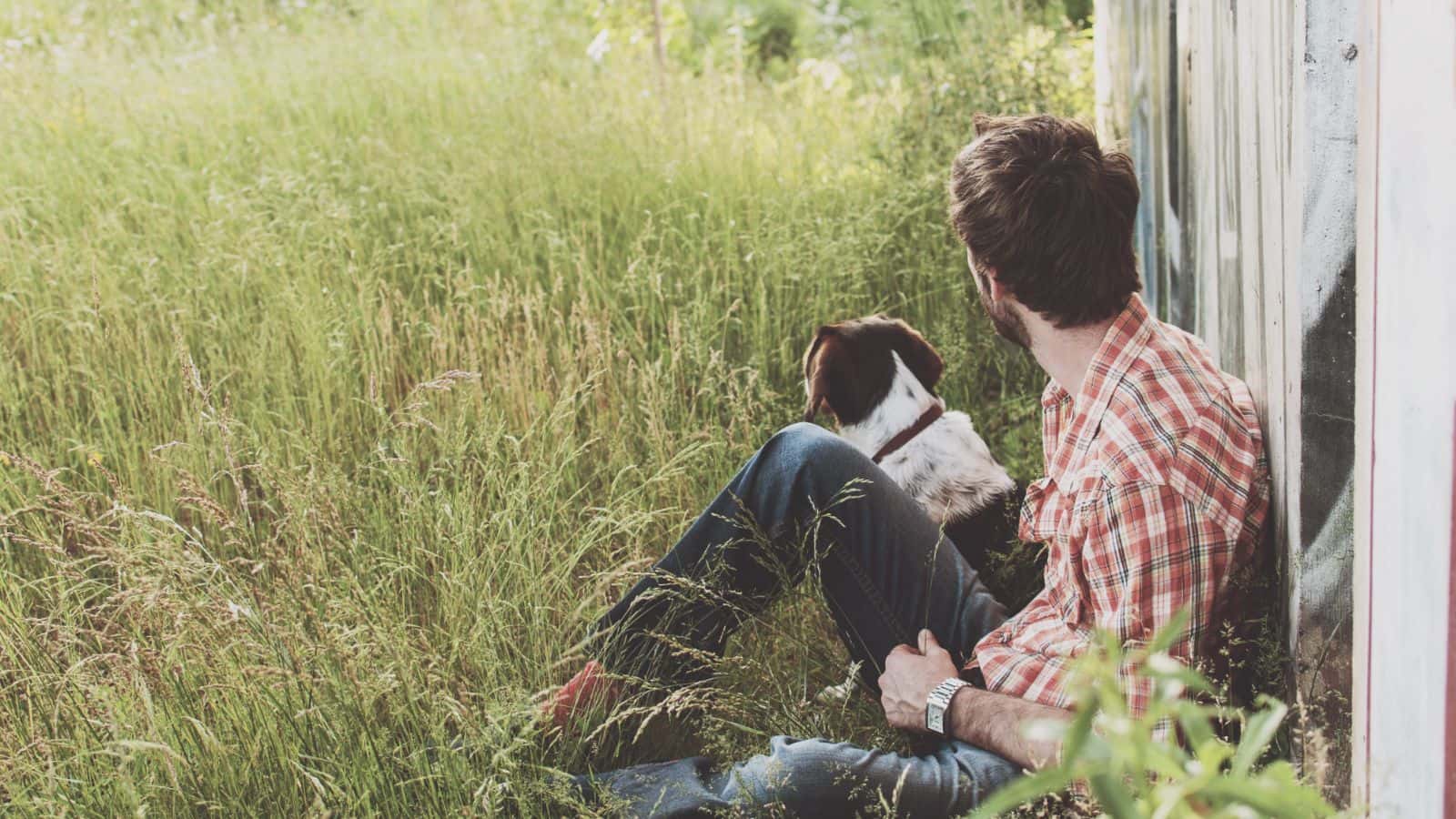 A Witness Testifies Against His Alleged Abuser and Former Elementary Teacher

OAKLAND — A 27-year-old Fremont man testified against his alleged abuser in court last month. The defendant, 53-year-old Frank Montenegro, worked as a special education teacher at Fremont’s Blacow Elementary School when he allegedly befriended and then sexually assaulted the victim. The period of abuse allegedly occurred when the witness was in third grade.

“He told me that’s what normal people do and I can never tell no one, if I tell someone I will never see my family again,” the witness told jurors hearing the Montenegro’s child sex abuse trial. “I was a little boy, I was scared of never seeing my family again.”

A Trial a Decade In Waiting

Montenegro stands charged with 13 felony counts of sex crimes against two boys, including sodomy on a child, aggravated sexual assault of a child, and committing lewd acts upon a child.

The crimes allegedly took place in the late 1990s and early 2000s when both male victims were age 10 or younger. Prosecutors first levied the charges in 2001 after the discovery. However, Montenegro fled the Bay Area shortly following once warrant came for his arrest. 14 years later, FBI agents apprehended him in Los Angeles after LAPD received an anonymous tip on his whereabouts. Montenegro maintains his innocence against all charges.

The witness described his childhood self as being shy and with an overly busy family. Montenegro befriended the witness’s mother and offered to take her children to sporting events and similar activities. Some of the activities involved the boy being at his house. It was Montenegro’s own sister who first reported him to local authorities. She did so after finding Montenegro alone with the young witness in his bedroom.

The witness told jurors he couldn’t remember exactly when the abuse first occurred except that it was sometime when he was 8 and continued until he was 10. He described in graphic detail the rape and assault he suffered at the hands of Montenegro. He maintains such abuse occurred both at the school and in a Hayward apartment occupied by the defendant.

Before the witness took the stand, Montenegro attempted to fire acting defense attorney Todd Bequette. He requested instead to act as his own attorney so that he might cross-examine the witness himself. Judge Kevin Murphy refused the request on the grounds Montenegro failed to prove adequate preparation.