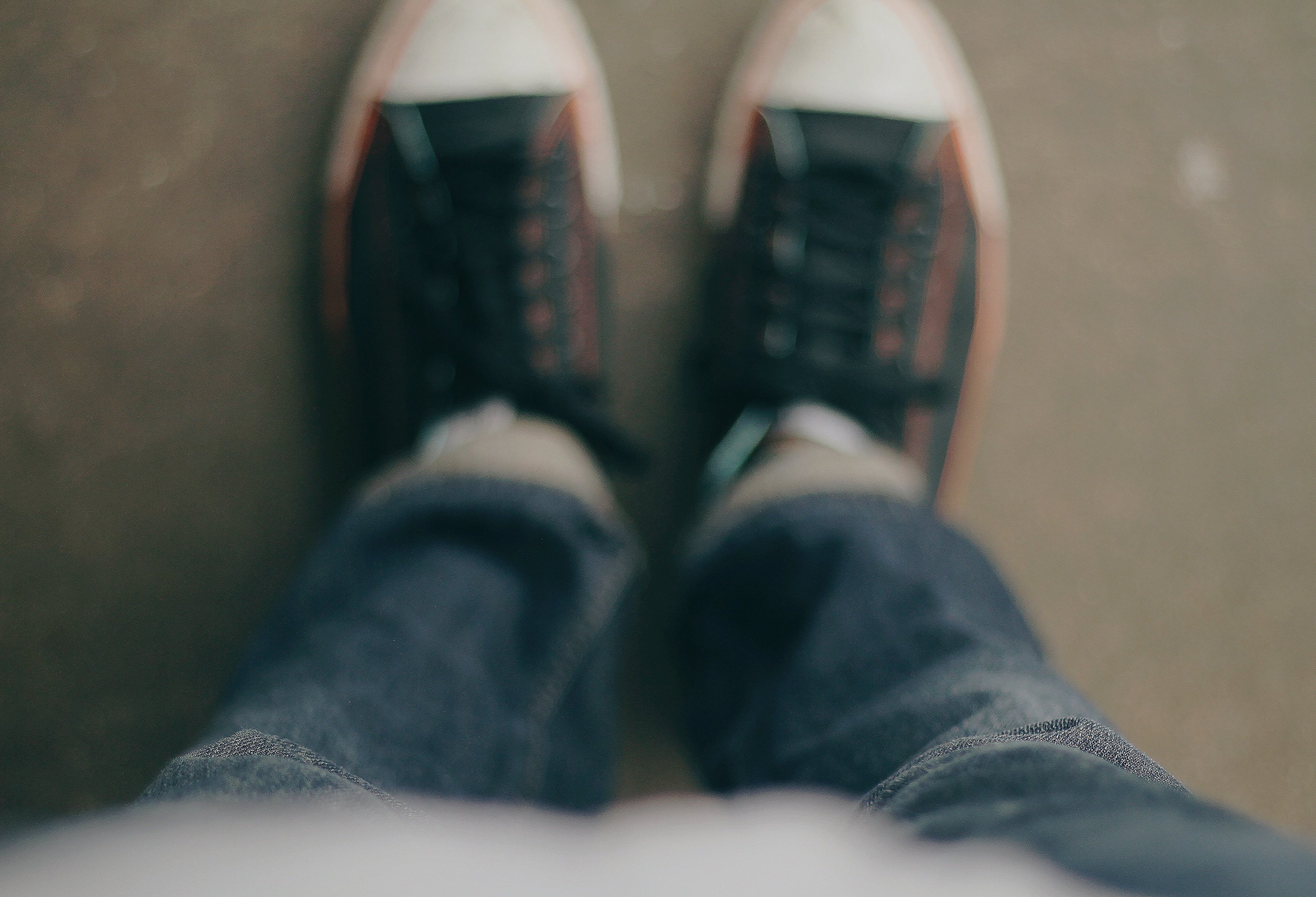 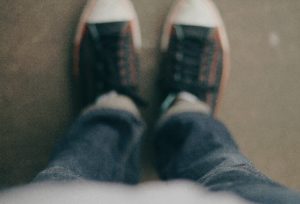 In November 2015, police arrested youth mentor Patrick Dauphin, 45, on suspicion of sexual battery against one of his charges. Morgan Hill police have yet to disclose any details except for identifying the victim as a 17-year-old old boy and Dauphin as a facilitator with the San Jose-based nonprofit Unity Care Group, an agency primarily serving at risk youth in the surrounding counties of Santa Clara, San Mateo, and Placer.

According to the Morgan Hill police, Dauphin has worked with Unity Care organization for around 10 years and was, at the time of his arrest, working with ten at risk youth minors. The Unity Care Group fired Dauphin shortly after the arrest for breaching the organization’s professional boundaries policy.

In a statement following Dauphin’s termination, Unity Care underscored the isolated nature of the incident as not having occurred at any location connected with Unity Care, and for it being the first arrest connected with an allegation of youth mentor abuse with at risk youth in the nonprofit organization’s 22-year history. The teen victim stated that the incident happened in a Morgan Hill home associated with Dauphin.

At Risk Youth And Mentor Abuse

Unity Care annually works with an average of 6,000 at risk youth throughout Northern California. While the law defines at risk youth as being any minor who has either been absent from their home for over 72 hours without guardian consent, has severe behavioral problems that are beyond the scope of guardians, or has a serious substance abuse problem, who these children and teenagers are is a bit more nuanced.

That’s because such legal definitions tend to describe it as the youth who are failing in some manner or task necessary to achieve and maintain a productive and happy life. However, when examining the causes of their being ‘at risk’, it’s often that it is the adults and adult-organized institutions who fail their charges and lead them into situations wherein teenagers are labeled as ‘at risk youth’.

Poverty is the single-largest predictor of whether or not a child will fall into the label and pitfalls of becoming ‘at risk’ and being unable to successfully transition into adulthood. A recent US Department of Health and Human Services study discovered that youth within low-income families are more likely to engage in unsafe sexual activity, join a gang, steal property valued at over $50, incite a violent attack, fight, and/or run away, and are much less likely to graduate with a four-year college degree when compared to youth from middle and higher income families.

Additionally, another study found that children and teenagers from low-income families were 22 times more likely to experience some sort of maltreatment or abuse than youth from higher income ($30,000+) families. Such is the situation of the aforementioned 17-year-old victim.

It is the very mission of mentoring organizations like Unity Care Group to provide a safe, secure, and positive mentoring environment for underserved and at risk youth. Just over half the at risk youth Unity Care serves every year, 3,500, are within the foster system and without a strong family center with a stable income and job prospects. Through their mentoring and similar programs, Unity Care Group strives to help their charges overcome their environmental challenges to make that successful transition into adulthood.

It’s thereby a travesty that the very organization designed to nix the ‘at risk’-ness of their enrolled at risk youth is the one who employed the alleged assailant. Already at risk youth suffer from the failing of adult scenarios and situations like poverty and underfunded schools, suffering abuse again at the hands of youth mentors and organizations striving to aide the teens is criminal in and of itself.